This is the moment a playful three-year-old panda at a Madrid zoo sees snow for the first time after Storm Filomena blanketed the city white.

The young panda named Chulina lives at the Madrid Zoo Aquarium in the Casa de Campo area of the Spanish capital that recently suffered major disruptions due to heavy snowfall.

Her father, Bing Xing, which means ‘ice star’ in Chinese, also enjoyed the snow and he is seen playing in a huge pile in the family’s enclosure in another video.

However, the freezing conditions were not as popular with all the animals especially those from warmer climes, but Madrid Zoo Aquarium said they were well prepared for Storm Filomena after making sure they had enough food and material for heating a week previously.

The zoo noted that the longer haired animals like camels and yaks clearly enjoyed the snow, whereas animals like the giraffes preferred to stay indoors to protect them from the cold.

They only ventured outside when they were forced out so the stables could be cleaned before rushing back into the warmth.

Luis told Newsflash that the only real problem was making sure workers could get through the snow to look after the animals each day with roads blocked and public transport disrupted.

She said: “Keepers have been every single day in the zoo, taking care of the animals which have been very well fed and in warm conditions.”

As well as feeding animals, zookeepers had the added task of breaking the ice on the small lakes and rivers and keeping the pathways clear of snow.

The snow has forced the zoo to close in the meantime, but they hope they will be able to reopen soon. 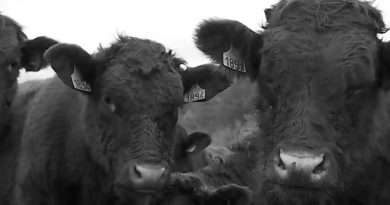 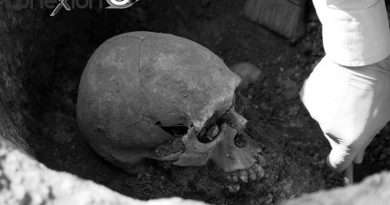