Serbian border cops have seized 10 parrots and 11 peacocks including 13 birds protected by CITES from the back of a Mercedes entering the country from Romania.

The incident took place at the Serbia-Romania border in Srpska Crnja in the northern Serbian district of Central Banat when customs officials found the birds in the back of a white Mercedes with Romanian licence plates.

Reports said that three Romanian nationals were in the car when the officers found 10 parrots and 11 peacocks including 13 birds protected by the Convention on International Trade in Endangered Species of Wild Fauna and Flora (CITES).

During the routine check, officials first found a cage with 10 parrots hidden under piles of bags in the boot according to local media.

The birds included the protected species, the Alexandrine parrot (psittacula eupatria) and the rose-ringed parakeet (Psittacula krameri), according to reports.

In the back of the car, officials found more birds including several protected Indian peafowls (Pavo cristatus).

A Serbian customs spokesperson told Central European News (CEN): “Considering that the defendants were foreign nationals, proceedings brought before the competent court concluded yesterday as a matter of urgency.”

Local media said the birds, found in poor condition and suffering from dehydration, were taken to the Palic Zoo in northern Serbia. 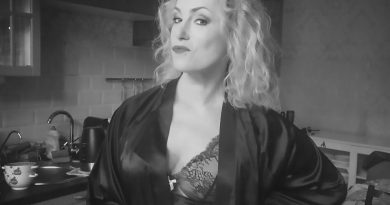 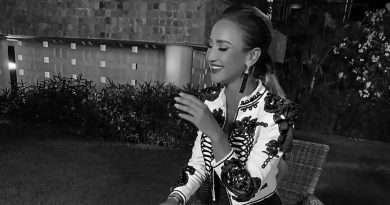 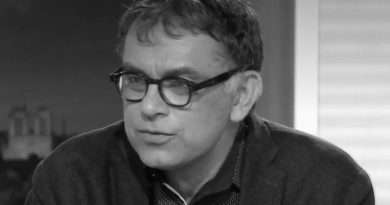