These images showing two pretty young women posing next to a Mercedes SUV in Beijing’s ‘Forbidden City’ complex that have sparked outrage in China as vehicles are banned at the revered historical site.

The viral photos of the two women being allowed to visit the iconic landmark in a Mercedes-Benz G-Class in China’s north-eastern capital Beijing shocked people across the country, according to local media.

Vehicles have been banned from the Forbidden City since 2013 and netizens have demanded that the authorities look into who allowed them in.

Others were concerned that allowing unauthorised vehicles into the complex could damage the 600-year-old World Heritage Site, which dates back to the Ming dynasty, the ruling dynasty of China from 1368 to 1644.

The photos were posted on the Chinese social network ‘Weibo’ by netizen ‘LuxiaobaoLL’ with the message: “As it is closed on Monday, we avoided the tourists and enjoyed the palace.”

The post reportedly attracted tens of thousands of comments.

The Palace Museum, responsible for managing the complex, confirmed in a statement that a vehicle had been allowed to enter the Forbidden City.

It said “we feel deeply distressed and sincerely apologise to the public” and promised to “stop it from happening again”.

One Weibo user said: “After this incident, Chinese people should question whether the Palace Museum closes every Monday to serve privileged people.”

An account affiliated with the overseas edition of People’s Daily said: “Such behaviour is obviously ignoring the rules.”

Banyuetan, a magazine affiliated to state news agency Xinhua, called on the authorities to find out who opened the gates for the two women and find out if their vehicle caused any damage.

Following the backlash, netizen ‘LuxiaobaoLL’ has since deleted her Weibo account and closed down her Instagram and Tik Tok pages after being trolled, according to local media.

It is unclear whether the authorities are investigating the incident. 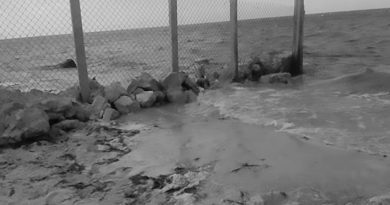 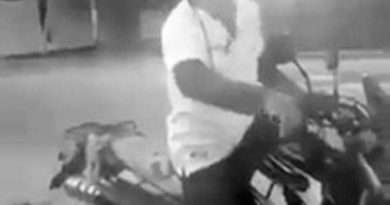 Driver Rescues Dog After It Was Dragged Behind Motorbike 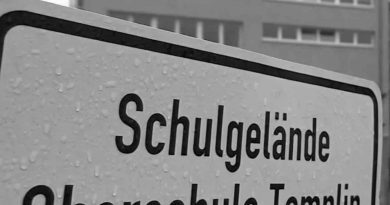