A 96-year-old former secretary at a Nazi concentration camp is expected to finally go on trial tomorrow (TUE) after she had to be arrested after going on the run before her last scheduled court date.

Irmgard Furchner, 96, is facing trial for her complicity in the murder of 11,412 people at the Stutthof concentration camp that operated near the city of Gdansk in occupied Poland during World War II.

Furchner was expected to appear at the Itzehoe Regional Court on 30th September, but the trial was suspended after the judge was informed that the defendant had gone missing.

She had previously written a letter to the court dated 8th September telling the judge why she believed she was not fit to stand trial.

It read: “Due to my age and physical limitations, I will not attend the court dates and ask the defence attorney to represent me.

“I would like to spare myself these embarrassments and not make myself the mockery of humanity.”

Despite the letter, the court did not appear to believe that Furchner would make a run for it and as a result, she was allowed to come and go freely in the build-up to the 30th September trial.

According to reports, Furchner left her retirement home in the town of Quickborn, Hamburg, jumped in a taxi and failed to show up at the trial.

Thomas Walther, an assistant prosecutor in the trial, told the German news site Tagesspiegel that the court failed to take the letter seriously.

He said: “The court did not react in any way. You just waited.”

Police arrested the 96-year-old woman just hours later and held her in custody for five days. It was not revealed where she had gone.

She will go on trial at the Itzehoe Regional Court when it gets underway tomorrow, 19th October.

Furchner worked from June 1943 to April 1945 in the command office of the German concentration camp as a stenographer and typist.

She is charged with helping camp officers with the systematic killing of prisoners. She was just 18 or 19 years old when she started work at the camp and as a result, her trial will take place in a youth chamber.

The prosecutor is arguing that she formed a key part of the apparatus that made it possible for the camp to run and carry out mass exterminations of prisoners.

SS officer Paul Werner Hoppe, Furchner’s boss during her time at the camp, was sentenced to nine years in prison for his position at the camp by a West German court in 1957.

The news site Tag 24 reported that around 65,000 people died at Stutthof concentration camp and its sub-camps as well as during the so-called death marches at the end of the war.

The camp operated for over six years and was liberated by Allied forces in May 1945.

Christoph Heubner, vice president of the International Auschwitz Committee, told AFP the escape attempt showed “contempt for the survivors and also for the rule of law”. 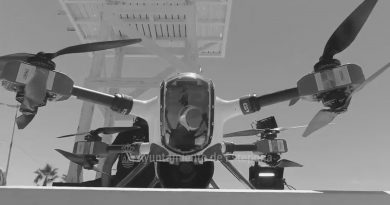 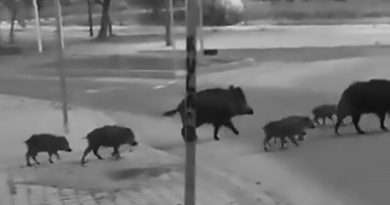 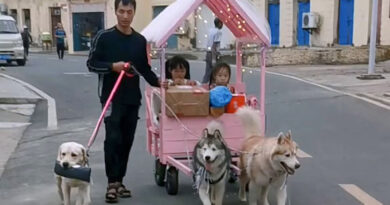