Doctors who X-rayed a man complaining of abdominal pains were amazed to discover that he had swallowed an entire mobile phone.

Even more surprising, when they quizzed the unnamed man he admitted that he had actually swallowed it half a year previously, and had been too embarrassed to come forward, hoping that it might pass through his body naturally.

But instead, it wedged in his stomach, blocking food from passing through properly for six months and causing life-threatening injuries that needed immediate surgery.

The operation took place at Aswan University Hospital in the city of Aswan in the southernmost Egyptian governorate of Aswan in Upper Egypt.

Doctors said they were stunned to discover the mobile phone while treating the man for intestinal and abdominal infections after he turned up complaining of tummy pains.

Mohamed El-Dahshoury, Chairman of the Board of Directors of Aswan University Hospitals, said it was the first time they had seen such a case in which a patient had swallowed an entire telephone, according to United Arab Emirates media outlet Gulf Today.

There is no update on the man’s health status but it is believed that he will make a full recovery. It is currently unclear why he swallowed the mobile phone.

To find out more about the author, editor or agency that supplied this story – please click below.
Story By: Basant Essam, Sub-Editor: Lee Bullen, Agency: Newsflash 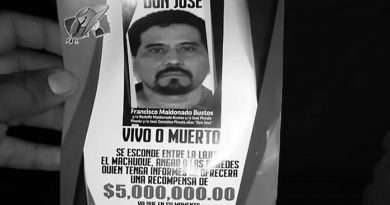 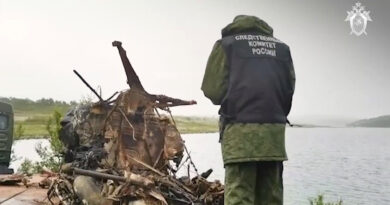 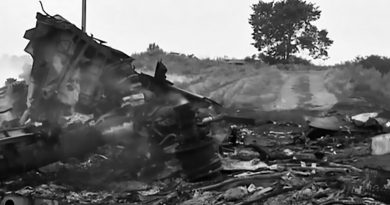