A 96-year-old former Nazi concentration camp secretary’s defence team has undergone two setbacks in her trial over the deaths of 11,412 people.

The setbacks came after the court refused to include evidence favourable to the defendant, but permitted other evidence that appears to frustrate her defence team.

Irmgard F., full surname not reported due to strict local privacy laws, was a former stenographer and typist at the Stutthof concentration camp.

She was formally charged on 26th January 2021, and she is now on trial for complicity in 11,380 cases of murder and seven cases of attempted murder.

The case is being handled by the Itzehoe District Court in the town of the same name in the German state of Schleswig-Holstein.

The court has reportedly decided not to include criticism of the accusations by historical expert Stefan Hoerdler in the minutes of the hearing.

According to a court spokesperson, the defendant’s lawyer Niklas Weber complained on 14th December that the historical expert had not fully presented a commandant’s order, which is said to be important for the proceedings.

The omitted passage indicates that the defendant was not involved in paperwork for “special tasks”. The term “special tasks”, like “final solution”, was an SS code word for atrocities.

Despite the court order not to include the defence’s criticism in the minutes, the order was part of the trial files.

In addition, the presiding judge Dominik Gross announced that statements made by the accused from 2017 should be used.

During the interrogation at the time by the Itzehoe Public Prosecutor’s Office, Irmgard F. was instructed – as required – that she, as the accused, had the right to remain silent.

At the time, Irmgard F. was only heard as a witness and was therefore not informed of her right to refuse to testify.

At the next hearing on 25th January, the court wants to continue hearing from witness Asia Shindelman, who lives in the USA.

The 93-year-old co-plaintiff has so far described how she and her parents were brought from Lithuania to the concentration camp in 1944.

Shindelman, who was previously heard by the court in December, was born in Lithuania in 1928 and was taken to a ghetto with her parents in 1941 after Nazi Germany occupied the Baltic region.

She was sent to Stutthof, where she was received by SS guards armed with whips and dogs, three years later.

Through an interpreter, she told the court that the SS guards were given free rein to do anything they pleased, including “kill us”.

She and other Jewish women were taken to a sub-camp, where they were made to dig trenches for defence purposes, a month later.

Shindelman survived the ordeal and now lives in the US state of New Jersey. She hopes her testimony will help to bring Irmgard F. to justice. 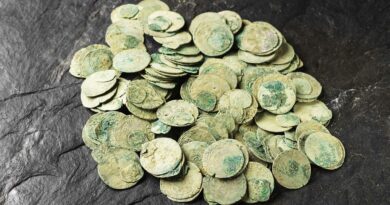 Over 6,000 Silver Coins From The Middle Ages Found During Farm Renovation 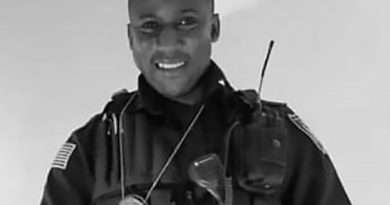 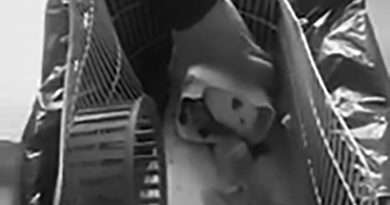