Three volunteer firefighters helping to fight the fires on the border between Bolivia and the Brazilian Amazon drowned last Saturday after taking a break to go for a swim.

The tragic deaths happened in La Chiquitania, a region covered by tropical savannas which is in the border with the Brazilian Amazon in the Santa Cruz department in eastern Bolivia

The three firefighters who managed to get some valuable time off from fighting fires went to a farm in the municipality of Cruz de Concepcion to share a barbecue and after lunch one of them went swimming in a nearby pond.

The governor of Cruz de Concepcion, Ruben Costas, confirmed that the man suffered a stroke and added: “the other two came in to help him and unfortunately they drowned”.

According to Costas, the competent authorities “are carrying out the corresponding legal procedures to confirm the causes of death.”

The three dead, all born in Santa Cruz, were identified as Renzo Enrique Flores, 37; Dylan Alberto Vega Cuellar, 21, and José Elmar Roca Nunez, 23. All three belonged to the Immediate Response Group of that region and joined as volunteers to fight forest fires on September 8, the governor explained.

“Yesterday was the last day they participated in fire operations in the town of Santa Monica,” Costas said.

The Bolivian president, Evo Morales, expressed his consternation on Twitter “for the unfortunate death of three firefighters in the municipality of Concepcion, on his day off from the work of fire fighting in Chiquitania.”

The Government of Santa Cruz declared a three-day non-stop battle for fire teams as they battled to put out the fire. The local Government of the department carried out an act last Sunday in which the officials sang the national and departmental anthem and kept a minute of silence while the flags of Bolivia and Santa Cruz were raised at half-mast.

Then the Immediate Response Group (COED) head, Enrique Bruno, gave a speech in which he described the three men as “heroes” of the fight against the fire in La Chiquitania.

Neighbours of Chiquitania also said goodbye to the three firefighters in a funeral ceremony before two of them were transferred last Sunday to their hometowns Santa Cruz de la Sierra, and Roca Nunez was transferred to San Ignacio de Velasco.

The deaths follow the tragic loss last week of three other firefighters who died while trying to fight the fires.

Forest fires in Bolivia have persisted for more than a month and have mainly affected Chiquitania, a transition zone between the Chaco and the Amazon with natural and agricultural areas.

Bolivian authorities have reported that 1.8 million hectares have been affected by this emergency.

Various sectors have seen it necessary to demand the Bolivian Executive raise the level of emergency to the declaration of a national disaster to mobilise more resources against fire.

The United States and Brazil agreed during a meeting in Washington on Friday to work together on developing the Amazon’s private sector. Brazil President Jair Bolsonaro has been heavily criticised for failing to protect the rainforest.

Brazil, Bolivia Colombia, Ecuador, Guyana, Peru and Suriname have signed a deal to set up a disaster response system and satellite monitoring of the rainforest, large swathes of which are a protected UNESCO world heritage site. 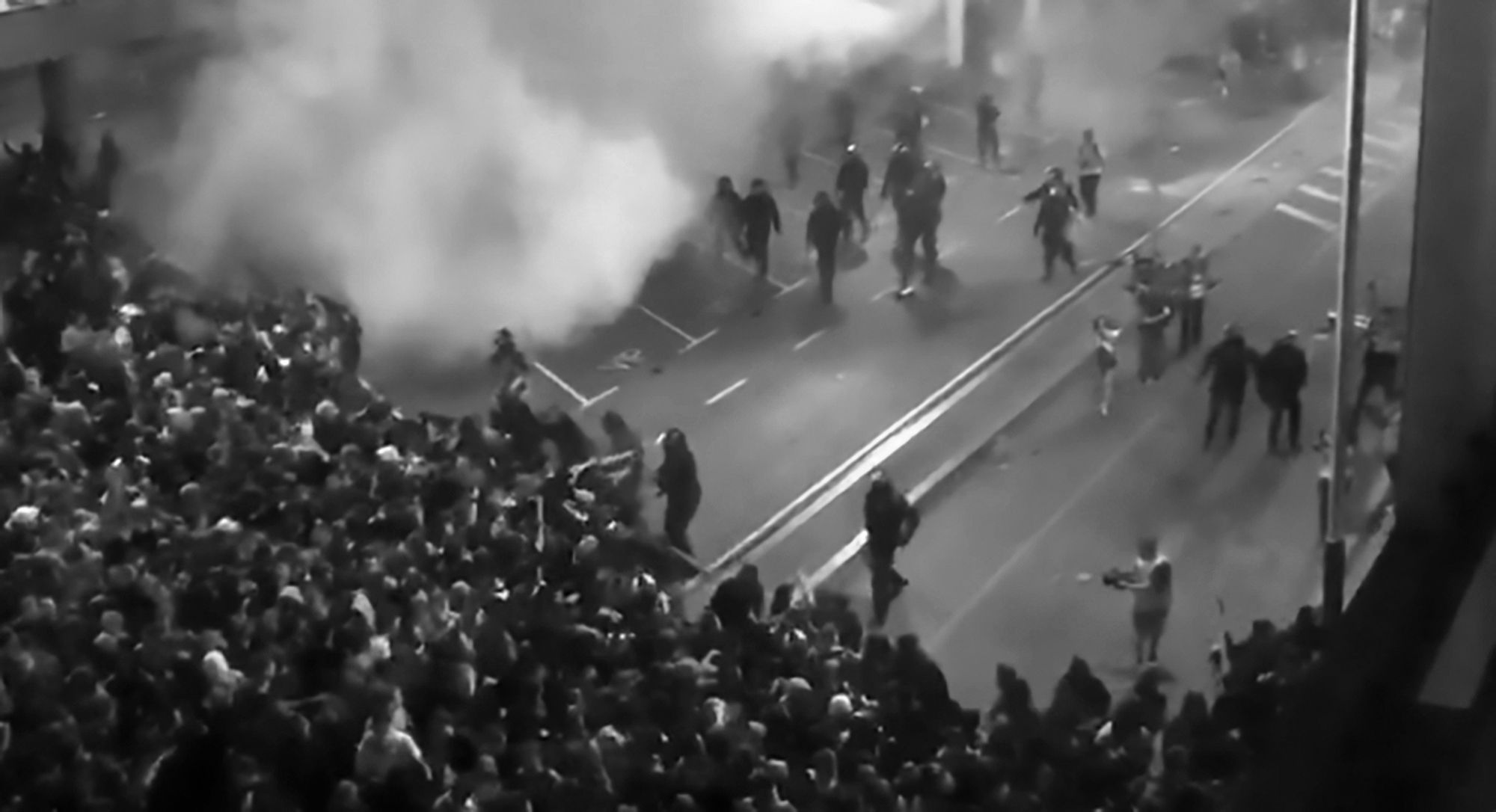 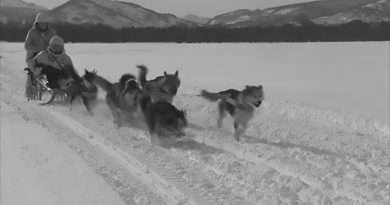