Palaeontologists have begun a giant 300-piece dinosaur puzzle as they embark on the reconstruction of a 39-foot long, 60 million-year-old T-rex for a US millionaire who wants to show off the legendary dinosaur in his home.

The reconstruction is being carried out by a team of palaeontologist at the Dinosaur Museum in the Altmuhltal nature park located in the city of Denkendorf in the German state of Baden-Wurttemberg.

Experts from the museum putting together the T-rex (Tyrannosaurus) skeleton expect it to reach 12 metres (39 feet) in length and four metres (13.1 feet) in height once completed.

Currently, over a dozen employees are involved in the project, which they expect to finish this summer after which it will be shipped to an unnamed US millionaire.

Michael Volker, the founder of the Dinosaur Museum in the Eichstatt district, told the local media outlet Spiegel: “The reconstruction is expected to last between four and five months and includes about a dozen people.”

According to him, Stan’s owner heard about the museum through various internationally acclaimed exhibitions and publications.

Volker explained that the US resident decided to contact them since “word got around” that museum experts have already successfully put together bones of several prehistoric creatures before.

The museum staff are reassembling approximately 300 bone parts out of which a quarter are original fossils whilst the rest are made of plastic casts.

The T-Rex lived throughout what is now western North America between 66-68 million years ago during the Upper Cretaceous period and could reach a length of 12.3 metres (40.4 feet) and 4 metres (13.1 feet) in height.

Volker said: “Then after completion, it will be possible to dismantle the T-rex and store it in boxes for transport.”

The museum director also explained that his team is currently waiting for directions from the owner about whether to arrange the T-Rex in a walking or an attacking position. 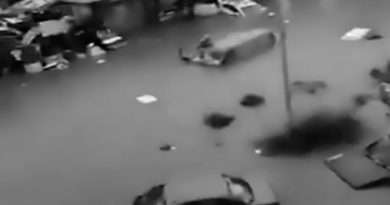 Beirut Under Water As Rain Turns Streets Into Rivers 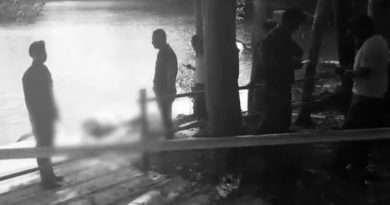 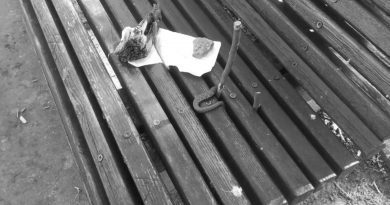