Diego Maradona’s daughter has given birth to the footballing icon’s first granddaughter.

Dalma Maradona, 31, gave birth to her daughter Roma with a caesarian in the Sanatorio de los Arcos private hospital in the Argentine capital Buenos Aires one year after she married Andres Caldarelli.

Dalma wrote on social media: “Welcome Roma from my heart. This world is sometimes a little strange, with your dad we are going to do everything so that you are always happy! Thank you everyone for the beautiful wishes and so much love!”

The news comes shortly after Diego Maradona announced he will recognise that he is the father of three children in Cuba, reportedly from two mothers. The Argentine icon, who was denied having any more children than the two with his former wife, has now recognised he has a total of eight children.

The former Barcelona forward did not attend his daughter’s wedding last year and reports state they have had a strained relationship since then.

Local media report Diego is expected to return to his native Argentina from Mexico, where he coaches second-tier side Dorados de Sinaloa, at the end of April and is set to meet his granddaughter then.

Dalma Maradona and Andres Caldarelli were going out with each for five years before marrying last year. 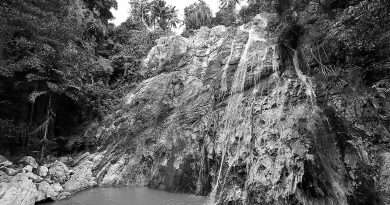 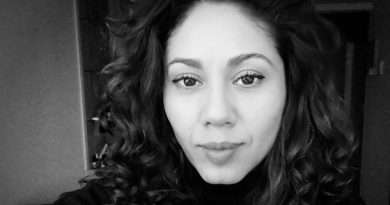 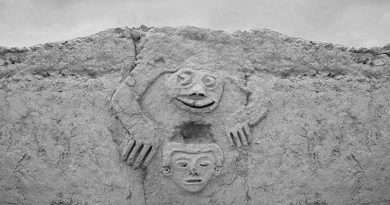