Doctors have managed to remove a safety pin from the throat of a three-month-old baby girl.

The unidentified three-month-old baby girl with a suspicion of a foreign body in the respiratory tract was delivered to the Children’s Clinical Hospital in the city of Shymkent in Kazakhstan by ambulance.

Local news outlet Otyrar reported that the doctors urgently examined the baby and made an X-ray, I was surprised when it revealed that there was a safety pin in the upper third of the trachea.

To remove the foreign body, the little patient was dealt with by surgeons A. Tulkibayev, N. Koyanbaev, and the anesthesiologist B. Totikov who managed to remove the safety pin without the need for surgery.

Doctor Tukibayev said, “During the operation, a safety pin was removed with a fiberoptic bronchoscope. The operation took place without incisions. The baby is in good condition. She is receiving the necessary treatment following the protocol.”

According to the report of news outlet Nur, doctors of the hospital note that children who swallowed foreign bodies are admitted to the centre surprisingly often.

Sometimes these bodies get stuck in the trachea or bronchi. Due to their size, they cannot pass through the oesophagus.

The danger lies in the fact that objects with a sharp edge can get stuck in the trachea walls or in the walls of the main bronchus.

Doctors added that this happens most often with children left without adult supervision. 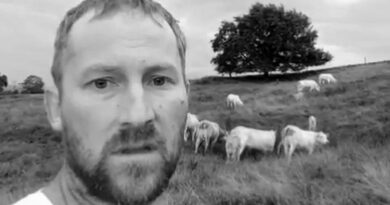 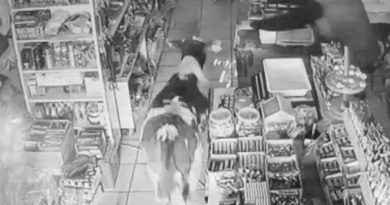 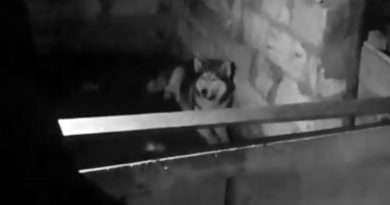