A hardcore German rapper surprised his fans when he chose to share a picture of this cute pussycat instead of the more usual images of himself posing showing off his muscles or with high-performance cars.

Olexesh, 31, whose real name is Olexij Kossarew, is a German rapper with Ukrainian and Belarusian roots who moved to Europe with his parents when he was six.

He started off producing music videos on YouTube, where he became popular before launching his career with a distinctive aggressive style that does not sit well with the image of the fluffy cat that he posted on his social media page.

Most of his music including his album ‘Rolexesh’ which was number one in Germany and Austria deals with crime, drug consumption, gambling, poverty and prostitution but as the pet cat picture shows he also has a soft side.

The cat is apparently called Lil Rolex and is a Scottish fold, which is a breed of domestic cat with is a genetic defect that affects the cartilage in its body and makes its ears fold over.

The distinctive traits and make them very popular and expensive, and they are especially favoured among celebrities.

However any hint of criticism from his fans was non-existent in the comments, with them posting notes like “unbelievably beautiful cat” or “so fluffy, cute”. That is alongside all the hearts and smileys also posted.

The rapper, who grew up in the German city of Darmstadt, is known for occasionally showing his soft side, for example in 2018 when he recorded the song “We Too Will Always Be One” with Vanessa Mai. 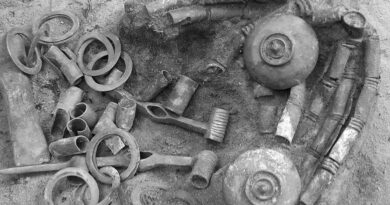 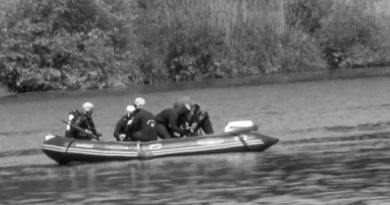 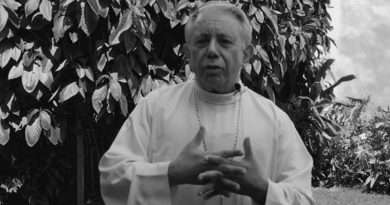