Medics in Mexico have sounded the alarm after identifying the first confirmed case of a patient testing positive for both COVID-19 and influenza.

The news was reported by Mexico’s Ministry of Health Epidemiology Director Jose Luis Alomia during a regular press conference where he informs citizens on the country’s situation with the current health crisis.

Alomia revealed “the confirmation of Mexico’s first case where the presence of both” the AH1N1 influenza virus and coronavirus “was confirmed” in a “54-year-old female” patient.

The patient, who has not been named, first showed symptoms of COVID-19 in late September before she went seeking medical assistance and was hospitalised at the National Institute of Health Sciences and Nutrition “Salvador Zubiran” in the capital Mexico City.

Given the 54-year-old’s medical history which includes an autoimmune illness, cancer, chronic pulmonary disease and a history of obesity, doctors decided to do a respiratory viral panel test “between 2nd and 3rd October”.

The testing first confirmed the presence of COVID-19 while the results for a further 16 viruses had not yet returned.

The first diagnosis lead doctors to begin the appropriate treatment and after showing “satisfactory progress” the patient was released “between 5th and 6th October”.

However, she was hospitalised again at the same hospital “after two days at home” when her fever and feeling of being unwell had returned.

While at the hospital for the second time, the viral panel testing confirmed the patient also had influenza on Saturday 10th October.

Alomia said it is “confirmed” that testing showed “one person with both viruses” given that “a single sample volume was taken on a single day” despite the results coming in on different occasions.

He added he patient “has been reported as stable” and is making “satisfactory progress”. 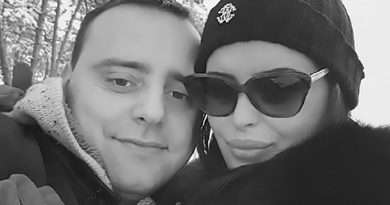 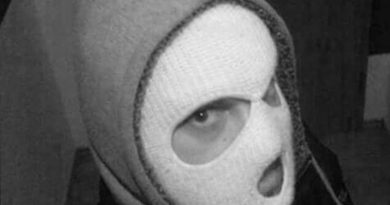 Masked Fbook Thug On Trial For Planning To Bomb Merkel 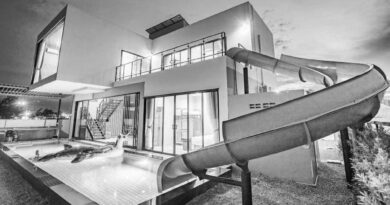