This footage shows an Austrian farmer expressing his outrage at a new viral ‘Kulikitaka’ TikTok challenge that involves scaring cows.

Doppler posted a video of himself ranting about the new challenge on Instagram where it has already notched up close to 30,000 views at the time of writing and he has been widely praised by netizens for taking a stand against the challenge.

CEN contacted the organic farmer, Georg Doppler, 47, who lives in the small town of Waizenkirchen, in the district of Grieskirchen in the Austrian state of Upper Austria and he told us that “there is less and less respect for nature and for animals and farmers.”

He is angry with people going up the mountains to scare the cows, telling CEN: “Especially people that have never been up there before, that’s because of the coronavirus, and they don’t have respect for or knowledge about animals, about handling animals, about how animals react.”

His rant against the new TikTok craze, which consists in people jumping at cows and making them run away, and which is also known as the ‘Kulikitaka challenge’ was well received by the German-speaking media too, Doppler was pleased to tell CEN.

He said: “My video got a strong reaction from TV media and print media, and all over the German speaking countries. We had a lot of TV stations on our farm and it was very much a positive reaction.”

Kulikitaka is the title of a song by the Dominican musician Tono Rosario and it has been used to illustrate footage of people taking part in the challenge.

In the footage, he can be seen on a meadow, standing in front of some cows and speaking to the camera, saying: “Hello you morons, from TikTok and I don’t know from where else. I don’t know if you’ve noticed, but there is a new challenge, something really cool called “scare a cow”.

“Really cool. You walk up a mountain and scare the cows. Very cool, you should try it out immediately. That’s the newest sh*t. It brings you the most clicks, it’s so cool.

“Seriously, are you retarded? They are animals. Especially now with their calves, they are very aggressive and are very territorial.

“They’ll run over and kill you or seriously injure you. You’re not just putting yourself in danger, but other people who are hiking too. Also, when the cows get excited, they even run over their own calves. So, it’s also about their health.

“Turn on your goddamn brain! A little bit of common sense…”

The second video is illustrative of the TikTok cow scaring challenge and was shared on social media. 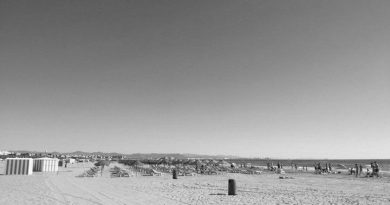 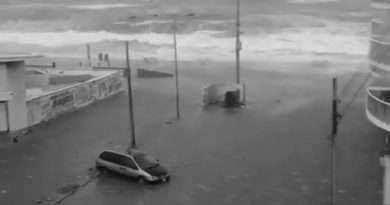 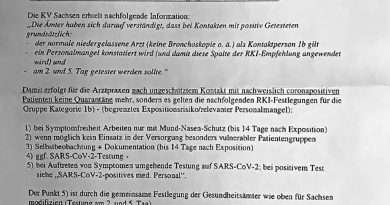