This endangered white Bengal tigress has died in a zoo just one week after her twin also passed away while having a blood transfer to save her.

Officials from the Brasilia Zoo in the Brazilian capital Brasilia have confirmed that Bengal tigress (Panthera tigris tigris) Maya, 10, has died after undergoing surgery to repair her gastrointestinal tract.

The tigress had been diagnosed with an infection to the uterus and underwent a first operation last week. However, two days later her stitches broke and she needed another operation which required a blood transfusion.

The blood was taken from her twin Dandy but vets said the male tiger “did not react well and the transfusion was interrupted,” with only one of the two litres of blood needed being taken from the tiger.

Dandy, who was suffering from renal failure, died three days later and his twin sister has now died too after failing to recover from the surgery on her intestines.

The zoo wrote on social media: “It’s a moment of deep grief. We feel that we have lost a member of our family. At the Brasilia Zoo they had a life and were looked after, something that, unfortunately, is rare for the majority of the species in the modern world.”

The zoo said the tigress was “delicate and there was accompanied by eight vets throughout the process, including specialists from intensive care units”.

A video shows Maya being attended y vets before her death.

The Bengal tiger is threatened by poaching, loss, and fragmentation of habitat, and was estimated at comprising an estimated 2,603–3,346 individuals in India in 2018, with around 440 tigers in Bangladesh, 163–253 tigers in Nepal and 103 tigers in Bhutan.

Some Bengal tigers have a white pigmentation variation which is occasionally reported in the wild.

The exact cause of death of both animals is yet to be determined. 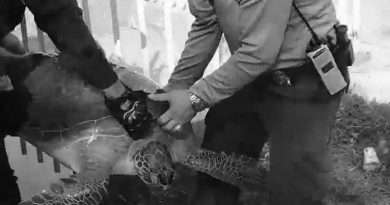 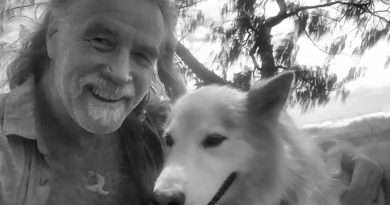 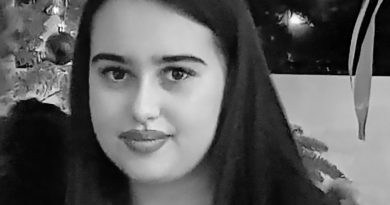