A newly married Russian man who was a keen hunter blasted his wife to death in a drunken row, and then shot himself in the heart when he realised what he had done.

The tragedy happened over the weekend when 29-year-old Alexander Shchelkaev, who is a keen hunter, lost his temper with his wife after drinking too much.

Police say he took his hunting shotgun and fired at blonde Natalya Trofimova, 30, hitting her in the head. She died a short while later from blood loss. Realising what he had done, he then committed suicide by taking the gun and shooting himself in the heart.

The couple had only married last year, and had travelled to Drakino village so they could spend time with Alexander’s parents over the Orthodox Easter break. They were still there earlier this week when the tragedy happened.

At the time of the shooting, his mother was in the Russian capital Moscow and his father had been working.

The dead couple were found by Alexander’s father who raised the alarm with police and medics, although doctors could only confirm that both had died from their injuries.

The pair were reportedly happily married with him working as a chauffeur in nearby Atyashevo village and his wife working in a local market.

Shchelkaev’s social media account is full of trips into the wild on the outskirts of the village of Drakino in Torbeevsky District of the western Russian Republic of Mordovia.

The region which is 26,000 square kilometres (10,000 miles) has less than a million inhabitants and is renowned for its natural beauty that includes 500 lakes.

Friends and family took to social media to comment on the tragedy, with one writing: “We grieve, in eternal memory.”

Another added: “What a tragedy for him and his wife” 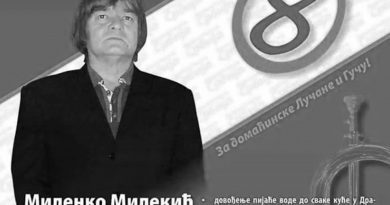 Political Party Promises To Bus Women In To Marry Men 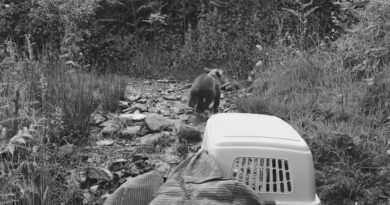 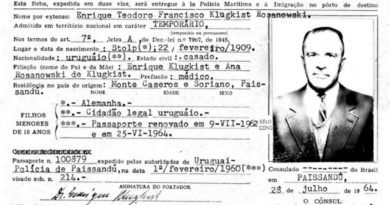