This is the moment an adorable puppy tries to imitate a cockerel’s cock-a-doodle-doo morning greeting.

The dog’s owner caught the moment on camera with his smartphone.

In the clip, the Central Asian Shepherd Dog is seen sitting next to its bowl in the yard of a house when a nearby cockerel suddenly gives its morning call.

The puppy pricks up its ears and spins around, before opening its mouth to deliver a surprising good impression of the cock-a-doodle-do cry.

The owner of the puppy later shared the clip, shot at an undisclosed location in Ukraine, on video-sharing platforms where he goes under the name ‘Dmitry The Happyman’.

And the short film is making a big impression with animal lovers such as ‘Nina Balashova’ who commented: “I could watch that forever.”

‘Inna Astukevich’ said: “What a sweetheart… Grow big and healthy!!!’, ‘Irina Sergeevna’ agreed: “What a smartie!”, and ‘Alexander Zhukov’ noted: How cool!”

But cynic ‘Alexandra Misnik’ asked: “Was it somebody out of sight making the noise. I just can’t believe such a small puppy could imitate like that.”

The video was filmed back in April but is now going viral after it was picked up by local media.

The Central Asian Shepherd Dog, or alabai, is an ancient breed, historically used for guarding livestock from wolves, that is popular in Russia and former Soviet countries.

To find out more about the author, editor or agency that supplied this story – please click below.
Story By:  Anna Casap, Sub-Editor:  Joseph Golder, Agency: Central European News 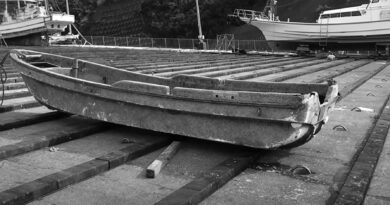 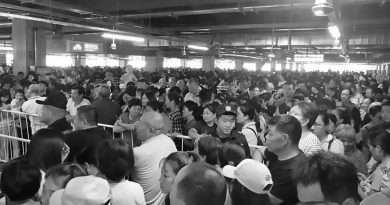 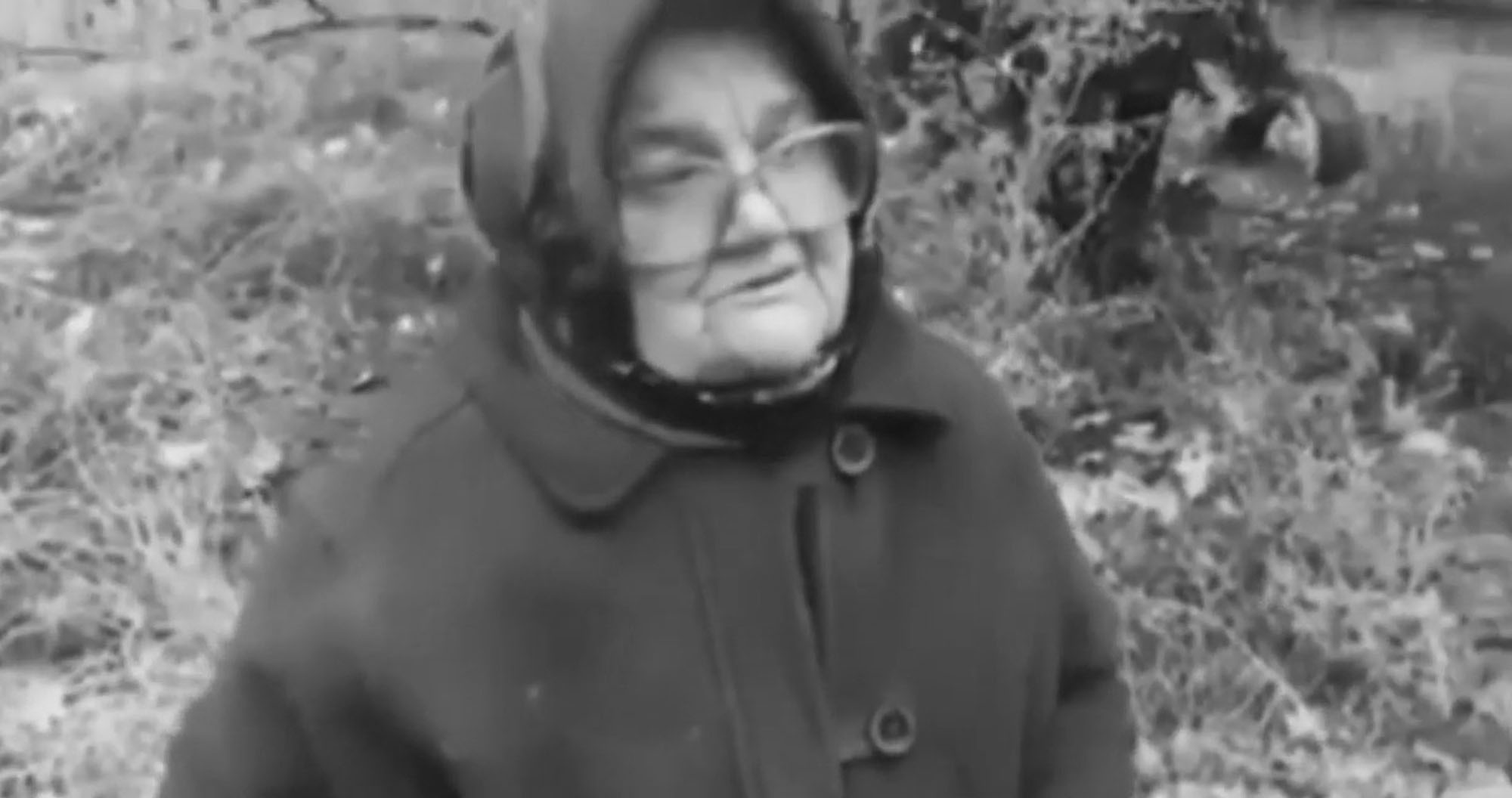