A cruel YouTuber arrested for giving out ‘aid packages’ filled with rubbish to transgender women has ended up on a video from prison showing him and his friends being beaten and bullied in their underwear by fellow inmates.

YouTube prankster Ferdian Paleka was arrested in the city of Bandung in the Indonesian province of West Java after uploading the sick video where he handed out aid packages with food to the transgender women, after previously filming himself filling them with stones, bricks and rubbish from the bins on the street.

The social media star was arrested with his two friends, named in reports as TB and Aidil, and footage of the three of them being bullied and beaten by inmates in the jail where they are held have now appeared online, causing outrage for their families.

In the first clip, Paleka can be seen being forced to do squats in just his underwear as other inmates look on. One of the prisoners slaps the YouTuber on his back as one of the prankster’s friends is seen doing press-ups beside him.

At one point, Paleka is forced to say to the camera “I’m a stupid person”.

Another clip shows the YouTuber being forced to get into a dustbin when another inmate punches him in the back and a third video shows one of the trio being pushed around in the bin by one of their friends.

The trio’s attorney Rohman Hidayat has slammed the video, saying the legal team regrets the “abuse” which occurred in police custody and adding that their parents were “deeply angry and sad because they saw their children going viral while naked.”

Hidayat appealed for the trio to be released from pre-trial detention, saying their parents had guaranteed they would not run away or repeat their actions.

Local police chief Ulung Sampurna Jaya told reporters that the parents can file for suspension of the detention but the decision ultimately lay with investigators.

Jaya added that the trio were now in a “safe place,” adding that they are in good health and in “separate detention cells.”

Paleka was charged with online defamation, which carries a maximum prison sentence of four years, as well as deliberately breaking the law and bringing harm to others, which can be punished by a sentence of up to 12 years in prison.

In the video uploaded to Paleka’s YouTube account, he and his friends said that they would be looking transgender people in the street and if they did not find any then it meant the city was “safe” from them. If they did find them, then they would hand them the aid packages. 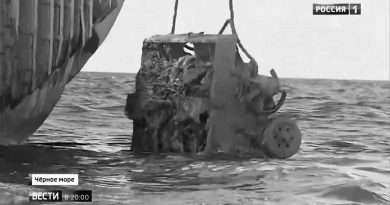 Nazi Tank Buster Pulled From Bottom Of The Black Sea 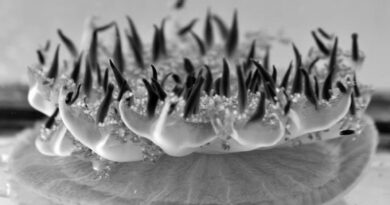 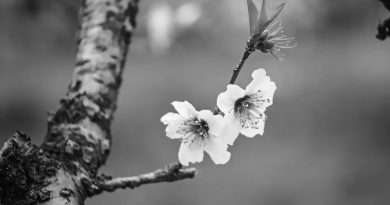