A kindhearted chef at a five-star Abu Dhabi hotel has launched an initiative where leftover restaurant food is donated to animal shelters and stray cats and dogs.

The head chef at the plush Hotel Fairmont Bab Al Bahr in the city of Abu Dhabi on the northern coast of the United Arab Emirates (UAE), Chef J Gourmet, hopes that other hotels and restaurants follow his lead.

His plan appears to be working after the Hotel Grand Millennium Al Wahda and the Hotel Crowne Plaza Abu Dhabi announced similar plans to also donate leftover food to the city’s strays.

According to a report by the Boston Consulting Group, a whopping 2.1 billion tonnes of edible food is wasted each year.

The biggest culprits of food wastage are said to be hotels, restaurants and supermarkets.

In response, Chef J Gourmet has launched the ‘Doggy Bag Initiative’ where leftover food is collected every day to feed local strays and to take to nearby animal shelters under his supervision.

The initiative assures animal lovers that only suitable foods such as meat, bread and vegetables are used to grind up into dog grub.

Meanwhile, cheeses, sauces, puddings and spicy foods are strictly prohibited from use.

One of the beneficiaries of the initiative is the nearby shelter Could 9 Pet Hotel and Care, according to reports. 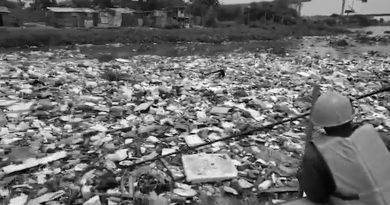 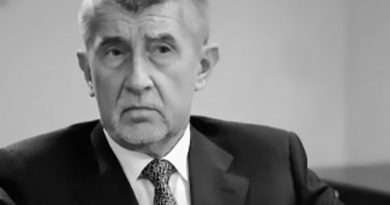 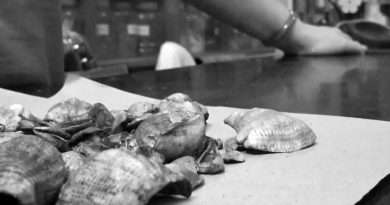