This is the rare footage of a wild wolf howling to its pack in the middle of the night in an Italian forest.

The footage was taken by an automatic trail camera with an infrared illuminator in the Apennine mountain range in the province of Parma in the northern Italian region of Emilia-Romagna.

In the video, an Italian wolf (Canis lupus italicus) can be seen walking in front of the camera when it stops and begins calling to its pack with its legendary howl, which local media note is extremely rare to capture on film.

The wolf can be seen stopping between calls and one of the pack can be heard howling back at one point.

The clip was shared by the organisation ‘Io Non Ho Paura Del Lupo’ (I Am Not Scared Of Wolves) and their vice-president Francesco Romito told Newsflash: “The wolf is communicating with the other members of its pack, in fact the response of the other members of the pack can be heard in the distance.

“This wolf is from a pack called ‘Pack of the Ghirardi Reserve’ which is a protected area near Borgo Val di Taro city. This wolfpack is in good shape, but like every wolfpack in Italy there are problems with poaching sometimes.”

Romito said that the images had been recorded some months ago but had only recently been shared to promote understanding and tolerance for the wolves.

He told Newsflash that “wolves are deliberately and illegally killed to mitigate the problem” of them killing livestock.

He said that despite wolves being highly protected in Italy “both firearms and poisoned food are a very common problem in Italy that our association is trying to combat.”

The association works in spreading correct information about wolves in Italy and promoting the species.

The Italian wolf is a proposed subspecies of grey wolf native to the Italian Peninsula which has been strictly protected in Italy since the 1970s, when the population reached a low of 70–100 individuals. Research shows the numbers of the wolves in Italy may have risen as high as 1,800 by 2013. 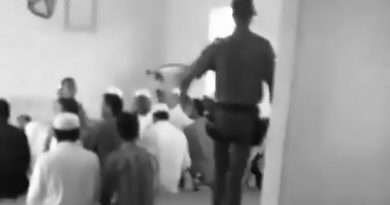 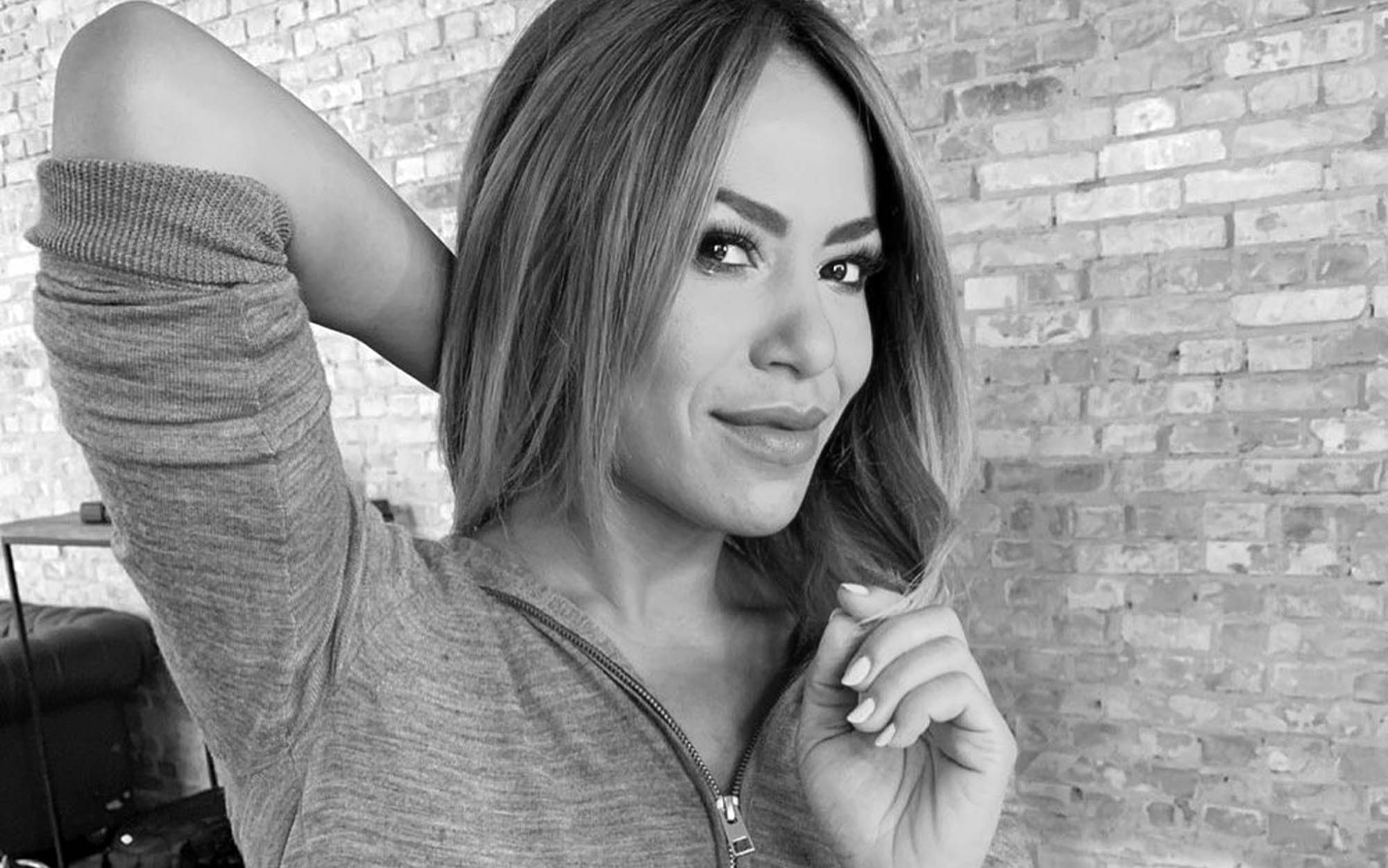 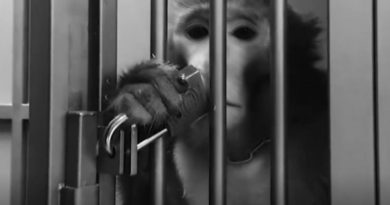