This Christian woman is facing five years in jail for letting her dog of its lead in a mosque sparking a row with the building’s caretaker.

An eyewitness with a smartphone filmed the woman put her dog down on the floor inside the mosque in the town of Sentul near the city of Bogor in the West Java province of Indonesia.

Dogs are regarded as impure by some in Islam and conservative Muslims are generally forbidden from keeping them as pets with even guide dogs rarely admitted to mosques.

Police are investigating the actions of the woman and say she could be charged with blasphemy which carries a minimum sentence of five years in jail.

Religious leaders appealed for calm after a video of the incident sparked outrage in the country where there have been ugly clashes between the majority Muslim population and Christians.

The video – shared on social media – shows the woman bend down to let her dog down onto the floor of the Al Munawaroh Sentul City Mosque as a caretaker rushes up to confront her.

The pair end up in an ugly confrontation with the caretaker trying to push the woman out of the mosque as the dog runs around on the floor.

The woman, named by police only by her initials of S.M., also offended Muslims by failing to remove her shoes before entering the mosque.

Local media reported that the caretaker asked the woman what religion she followed and she replied that she was a Catholic.

S.M. was reportedly heard shouting: “This is where my husband is getting married.” However, mosque officials said there was no wedding there that day.

Police officers quickly arrived at the scene to arrest the woman and their investigation into the incident is ongoing.

Bogor Police Chief Andi M Dicky said S.M. could be charged with blasphemy which carries a sentence of at least five years’ jail.

But she could face a lesser charge of causing a public disturbance. S.M. is undergoing psychiatric assessment before a decision on charges is taken.

Religious leaders are appealing to the local community to keep calm amidst fears the incident could spark violence.

The Indonesian Ulema Council (MUI), the highest clerical body in Indonesia, asked Muslims not to be provoked by the video.

MUI Deputy Secretary General Tengku Zulkarnain said: “Maybe she did not know that dogs are animals with saliva that’s impure in Islam…

“Hopefully peace between religions in the Unitary State of Indonesia is not going to be disturbed by this incident. Even we aren’t certain that this was done deliberately to provoke unrest.” 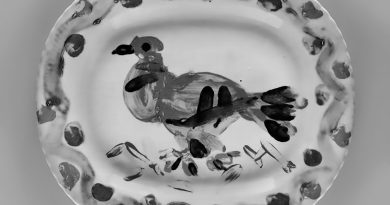 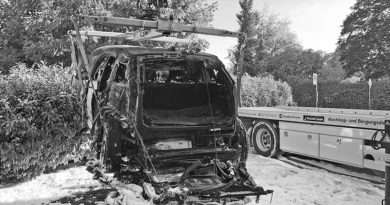 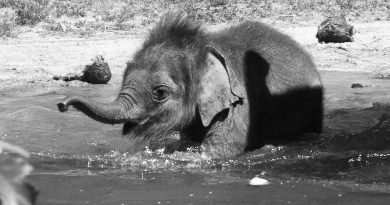