A new study has reported that the Amazon rainforest has lost an area the size of Spain in 18 years due to deforestation.

The tropical rainforest has lost an area of 513,016 square kilometres (198,077 square miles) between 2000 and 2018, according to the Amazon Geo-Referenced Socio-Environmental Information Network (RAISG).

This represents eight percent of the surface area of the rainforest, which is shared between nine South American countries, most notably Brazil.

Mining, infrastructure projects, fires, logging, and soil carbon loss are believed to be the biggest threats to the Amazon, according to RAISG, which warns that some 33 percent of the rainforest is under “high” or “very high” risk.

Deforestation of the Amazon is currently on the increase in Brazil, Bolivia, and Colombia.

Brazil, which is home to 62 percent of the forest, is where the majority of deforestation, some 425,051 square kilometres (164,113 square miles), has occurred.

Brazil is home to most of the illegal mining sites in the Amazon, followed by Venezuela, which is home to just 5.6 percent of the forest.

Bolivia’s portion of the Amazon has been proportionally the most affected, with 27 percent of the country’s forest area lost to fires.

The report concludes that the countries that house the Amazon must work together to combat the multiple threats the rainforest faces. 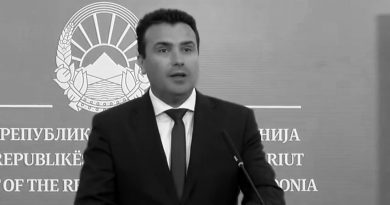 Russian Youtubers Prank PM By Pretending To Be NATO 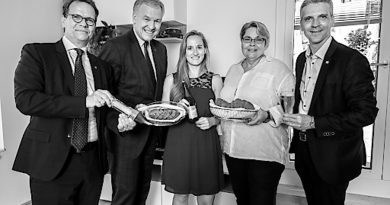 Austrian Apartments Heated By Beer Making To Save Planet 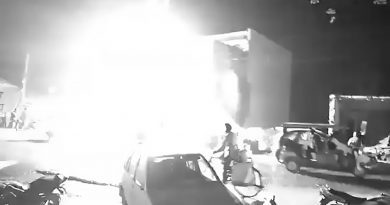