These images show the stomach-shaped cement block in a man’s stomach after he swallowed powdered cement in what is believed to have been a failed suicide attempt and it mixed with his gastric acid.

The substance hardened in the 30-year-old man’s insides and caused a blockage in his stomach, resulting in an emergency operation to remove it.

The incident took place in the city of Jeddah in the Saudi Arabian province of Mecca.

The Pakistani worker allegedly swallowed the cement in an attempt to kill himself, but the mix caused severe abdominal pains and the man, name not reported, was rushed to hospital.

The Jeddah health authority told local media that the patient was instantly taken into the emergency room due to the extreme pain he was in, and all scans and tests were carried out there to prepare him for the emergency surgery.

It is unclear why the Pakistani worker allegedly attempted to take his own life, but since the operation, he is said to be in a stable condition, according to the Jeddah Health Department.

It is unclear if the local police are looking into the matter. 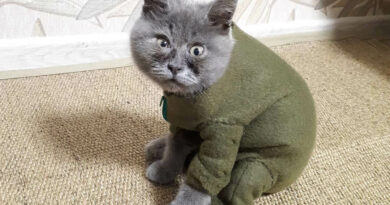 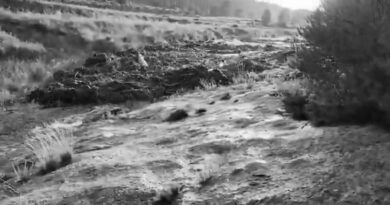 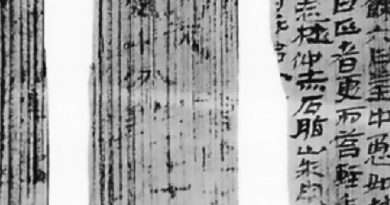