This footage shows seven killer whales washed up on the shore of a popular beach where locals using ropes reportedly managed to save six of them.

According to local media, the incident took place in the town of La Caleta in the department of Mar Chiquita in the eastern Argentine province of Buenos Aires, and only one of the six orcas died at the scene thanks to the rescue.

Tourism and environmental secretary Flavia Lagune told local media: “Thanks to everyone’s cooperation and quick reactions, we managed to send six orcas back to sea. Sadly, one of them died.

“We worked for many hours to return the marine animals back to their habitat.”

Lagune said that experts believe the killer whales became disorientated and entered shallow waters where they then became stranded.

Juan Lorenzani, coordinator of the Argentine Fauna Foundation, said that the orcas were “probably a family. They follow a matriarchy as the female dominates”.

However, he confirmed that it is currently not known for sure what made the seven killer whales wash up on the shore.

Lorenzani said: “There are two main reasons. One, they somehow became disorientated. Two, it was caused by climate change affecting the tides.”

The most important element of the rescue operation was to keep the orcas hydrated while using ropes to drag them back into the sea.

The body of the dead whale has been removed and is currently being analysed to establish its cause of death. 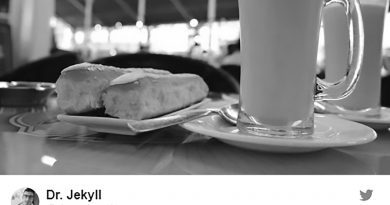 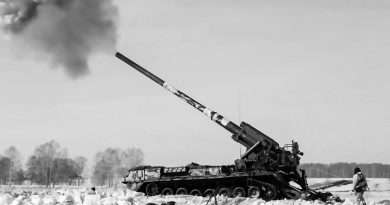 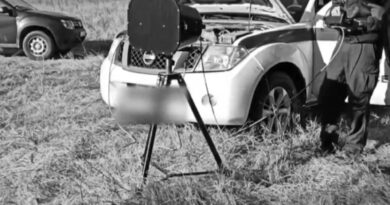