These cute baby pandas have been sent back from the world’s oldest zoo to their Chinese homeland.

The Austrian-born panda twins, Fu Feng and Fu Ban, flew to Chengdu which is the capital of south-western China’s Sichuan Province from Vienna with an overnight stop in Frankfurt.

China retains ownership of all the pandas which it loans to the world’s zoos, and as part of the deal any offspring also have to be sent back to China when they are old enough to be separated from their parents.

As a result, Fu Feng and Fu Ban, which are the most popular animals at Schoenbrunn Zoo, have been flown back home after first being introduced to the cages in which they were transported.

The twins will be kept in quarantine for a month at the panda protection centre in China before being allowed to mingle with the other pandas, and in order to ensure they were not too stressed, they have a friendly face in the form of a zookeeper from Vienna who is there to help them settle.

Zoo staff revealed they had been regularly putting tasty titbits inside the cages to encourage the pandas to feel comfortable inside.

Zoo boss Dagmar Schratter said: “The time with our panda twins has really flown by. It seems like yesterday when they arrived for their mother and they have given us many wonderful memories.”

Pandas originally come from the mountain forests of south-eastern China and Schoenbrunn Zoo claims to be the only zoo in Europe to have bred pandas by natural means. The twins were their fourth and fifth arrivals after Fu Long in 2007, Fu Hu in 2010 and Fu Bao in 2013.

But Fu Feng and Fu Ban are special, partly because panda twins are uncommon and partly because keepers initially thought Yang Yang had given birth to only one cub.

The delivery happened inside a dark nesting box, observed only via an infra-red camera, and it was more than a week before the zoo realised there was a second one.

Their chance of survival was only 50 percent when they were born, yet they have survived and grown into healthy little panda cubs.

Zookeepers say the baby pandas were probably conceived in March 2016, when the mother Yang Yang and father Long Hui were spotted mating on several occasions.

Schoenbrunn Zoo, in the grounds of Vienna’s famous Schoenbrunn Palace, was founded as an imperial menagerie in 1752 and claims to be the oldest zoo in the world.

To find out more about the author, editor or agency that supplied this story – please click below.
Story By: Michael Leidig, Sub-Editor: Joseph Golder,  Agency: Central European News 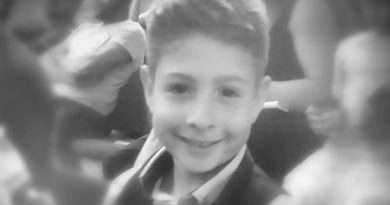 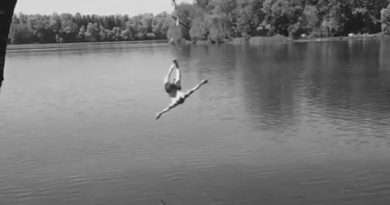 One thought on “Panda Cub Twins Sent Back To China”