This is the moment the Ukrainian army carries out cruise-missile war games on the Black Sea coast amid growing tensions with Russia.

According to local media, the Armed Forces of Ukraine carried out drills with the S-125 Neva/Pechora surface-to-air missile system, capable of sinking enemy ships.

The tests took place in the southern Ukrainian region of Odessa Oblast on the northern coast of the Black Sea.

According to Ukrainian military, the war games were successful and all training targets were destroyed.

Secretary of the National Security and Defence Council of Ukraine, Oleksandr Turchynov, said: “The Ukrainian missiles tests proved that we are able to defend our Black Sea and Azov Sea borders.”

He added that the anti-ship missiles hit the target 280 kilometres (174 miles) from the testing ground.

According to experts, the missile’s maximum range is 300 kilometres (186 miles), which is considered more than enough to sink Russian warships if needed.

The Neptune missile was designed by the state design bureau Luch based in the Ukrainian capital Kiev. 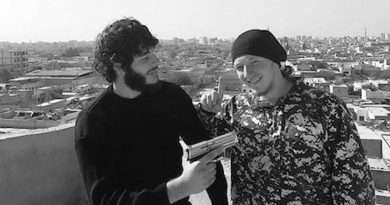 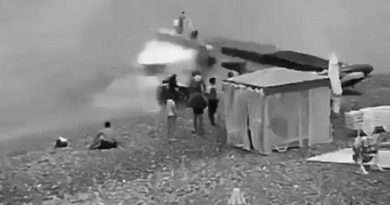 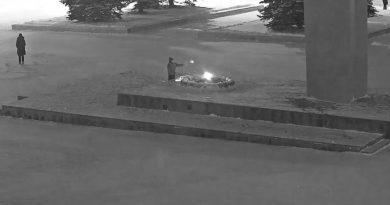 Cops Hunt Boy, 8, Who Put Out Eternal Flame With Snow