New evidence appears to confirm suspicions a most-wanted Nazi war criminal known as Dr Death for his cruelty at a World War II concentration camp later lived in Uruguay where he worked as a doctor.

Aribert Heim was an Austrian-born SS doctor said to have personally killed 300 Jewish prisoners at the Mauthausen concentration camp, near the Austrian city of Linz.

Until news of his death in 2009, Heim was one of the Simon Wiesenthal Center’s top 10 most-wanted Nazi war criminals and there was a reward of 405,000 USD (310,000 GBP) for information leading to his capture.

It had long been suspected that he lived and worked in Uruguay for a time, in between spells living in hiding in both Egypt and Spain.

But Uruguayan media has now unearthed a document which appears to prove he was in the city of Paysandu, on the banks of the Uruguay River in the west of the country, in the early 1960s.

The document is a permission request from a doctor called Enrique Klugkist – believed to be Heim – to enter Brazil from the Uruguayan town.

Heim, under his alias, is believed to have later opened and run a specialist psychiatry and gynaecology clinic in Paysandu between 1979 and 1983.

During the war, he is said to have experimented on Jewish prisoners in a similar manner to that of the notorious Dr Josef Mengele at Auschwitz.

He reportedly killed 300 Jewish prisoners by injecting toxins into their hearts, carried out unnecessary operations without anaesthetic and beheaded two of his victims, turning their skulls into paperweights.

Heim was captured by US soldiers in March 1945 and sent to a prisoner-of-war camp. He was later released and avoided immediate prosecution for his war crimes because the US authorities had no record of his time at Mauthausen.

After his release, Heim practised medicine in the German city of Baden-Baden until 1962, when he was indicted as a war criminal and fled the country with his family.

A massive manhunt was launched and there were reports that Heim was in hiding in a variety of locations in South America, Spain and Africa.

He is believed to have ended up in Paysandu, Uruguay, where he lived for a number of years before the Israeli intelligence service Mossad got wind of his presence in South America and he fled for Spain.

Heim eventually made his way to the Egyptian city of Cairo where he converted to Islam and lived under the name Tarek Hussein Farid.

German authorities were initially sceptical when his son and his lawyer said he died of cancer in Cairo in 1992. But a court in Baden-Baden finally accepted he was dead and gave up its inquiries into his whereabouts. 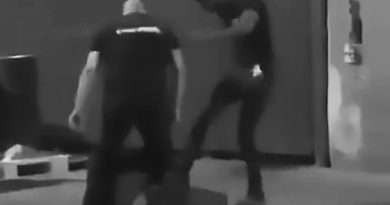 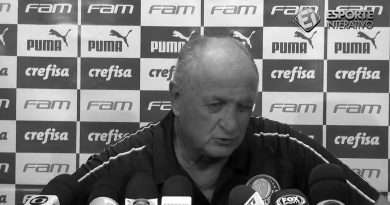 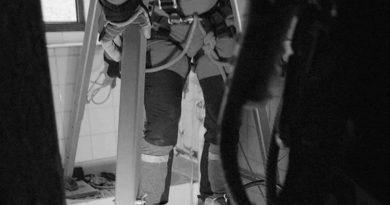