This adorable toddler has gone viral after videos of him demonstrating how to eat a biscuit while wearing a face mask were seen over 10 million times in under a day.

The boy surnamed Chen is nicknamed ‘Fantuan’, which means ‘rice ball’ in Mandarin.

The 19-month-old from the city of Shangqiu, in Central China’s Henan Province, is wearing a surgical mask every day as he is immunocompromised and among the group most at risk to COVID-19.

But videos taken by his mum, which have been liked more than five million times on Tik Tok and seen over 10 million times on Weibo, show him refusing to give up on his favourite biscuit snack.

The clips taken inside a railway station and on a high-speed train show Fantuan pulling down his mask and taking a bite out of the biscuit before slipping the PPE back on.

He makes sure his mouth and nose are covered so he does not breathe in any coronavirus particles.

His demonstration of how to eat while still protecting himself with his face mask has been trending online.

Fantuan’s mum told local media: “Because he’s recently had a bone marrow transplant, his immune system is very weak, so he has to wear a mask when we go out.

“When we were at the train station, I told him he needed to finish his biscuit before putting on his mask.

“I went to buy a bottle of water. When I came back I saw him putting his mask back on after every bite.

“I never taught him how to do that, so I was very impressed.”

“He’s been poorly ever since he was born. He was kept in an incubator.

“He was very small and weak. He was constantly in life-threatening condition because of some blood condition caused by a genetic mutation.

“It’s a very rare disease, which we didn’t discover during any of my pregnancy tests. We were always told he was healthy.

“Since his bone marrow transplant in December, his condition has been stable, but he’s still taking three to four types of medication every day.

“It’s been tough, but we’re over the worst of it now. He’s improving every day.”

Fantuan’s mum says she and her husband have spent 80,000 GBP treating the boy’s illness. 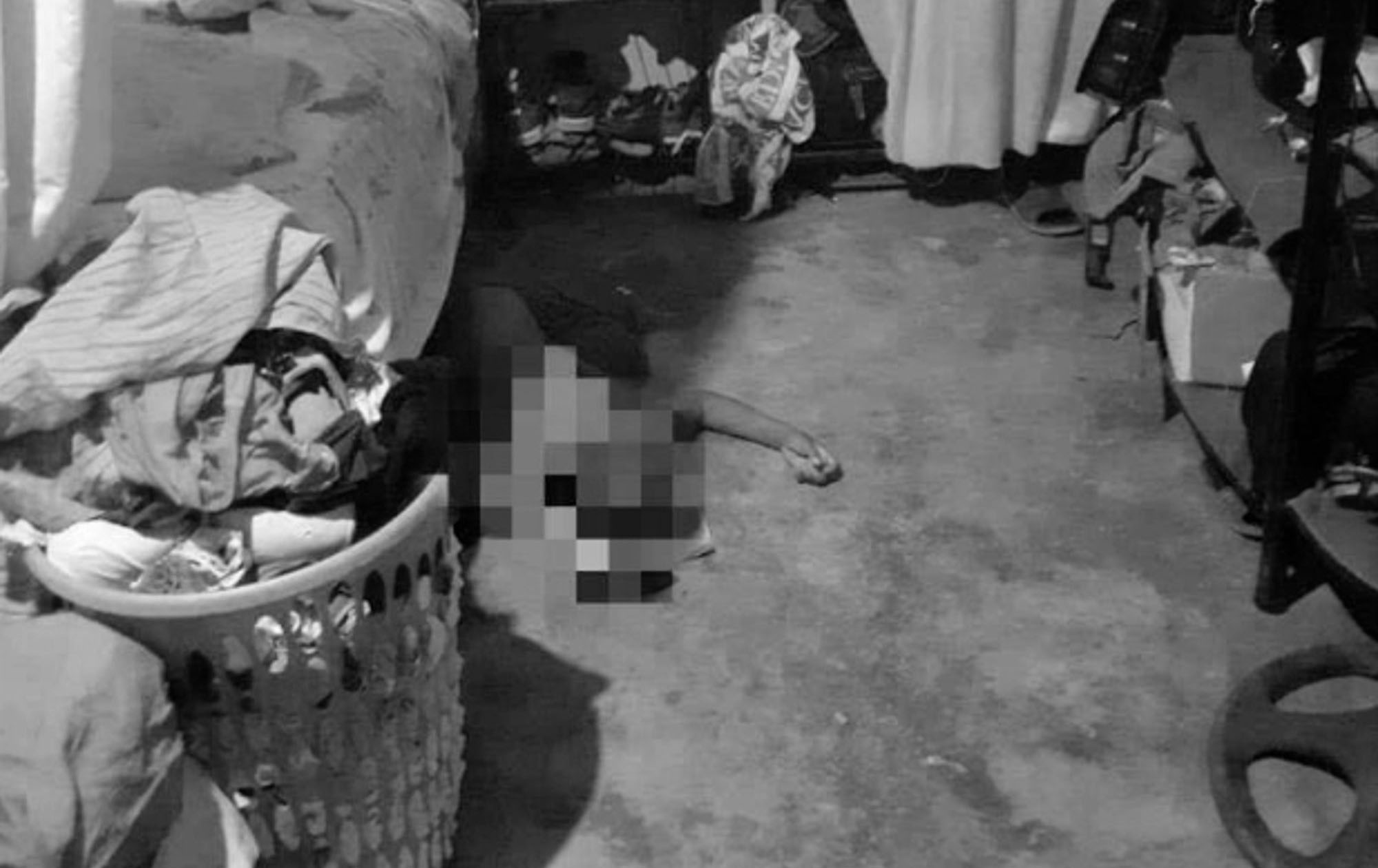 Honduras 9yo Killed By Gunmen While Sleeping In Bed 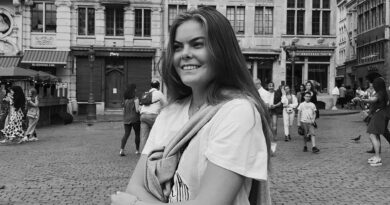