This is the Majorca airport security worker who died after an angry German tourist allegedly shoved her to the ground because she wouldn’t let him back in after smoking.

The startling incident occurred at Palma de Majorca Airport on the island of Majorca in the Spanish Balearic Islands.

Local media report 65-year-old Argentine national Herminia Bedinelli, who worked for the security company in the airport, approached a German tourist who had just landed there with his family.

The tourist, who has not been named in reports, had left the terminal straight after landing to have a cigarette.

The man then walked back into the terminal and was trying to walk back into the luggage collection area to grab his suitcases when Bedinelli told him he could not pass back through for security reasons.

The man then reportedly shoved Bedinelli out of the way and 65-year-old fell to the floor as he passed through.

The Argentine reportedly injured her hip and was taken to hospital for surgery but she died after the operation.

The Spanish Civil Guard arrested the German tourist on suspicion of causing injuries. He was taken to a judge before being released.

Civil Guard sources said the judge will have to determine if Bedinelli’s death is linked with the tourist’s actions.

The airport’s security guards are reportedly planning to organise protests this week to condemn the incident.

Sources from the union of the company in charge of the security service in the airport, Trablisa, said that Bedinelli should not have been working in that area of the airport as it was a “conflictual” area.

The union also said that workers were not properly trained on how to deal with aggressive passengers.

The victim, who had heart issues, was loved by the workers of the airport of Majorca and one of her colleagues told reporters Bedinelli had been “happy because she did not have long left until she retired”.

The Spanish trade union for the Balearic Islands said that verbal and physical aggression is rampant at Majorca’s airport, especially during the summer season, adding that in summer the priority in the airport is “the fast circulation of users even if it costs in terms of following the rules and security”. 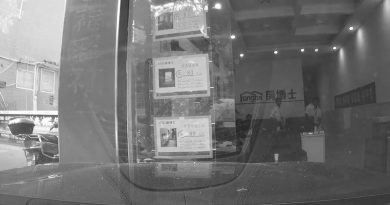 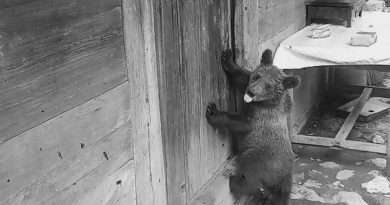 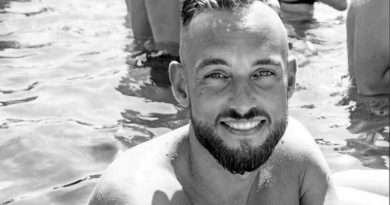 Football Boss Sacked For Telling Greta Thunberg To F Off