This is the pensioner who spent an entire night trapped in his septic tank with his dead dog after falling through the floor and squashing the pet while trying to rescue it.

Firefighters eventually managed to rescue the unfortunate 70-year-old man, as these images shared by the Lot firemen on social media show, but they first had to make the hole in the floor bigger and give the OAP a mask to help him breathe better.

The incident took place in the village of Larnagol, in the Lot department in south-western France and saw the man spend over 10 hours trapped in the septic tank with the corpse of his dead dog because the hole was too narrow for him to climb back out.

Firefighters were called to the scene but they could not help him out either because the hole was too narrow, so they gave him some equipment to help him breathe and set about making the hole bigger.

The unnamed man, who reportedly weighs 110 kilogrammes (242 lbs), was eventually rescued from the septic tank, which was 1.70 metres (5.57 feet) deep. He was taken to hospital in a stable condition, albeit with some mild back pain, according to reports.

Nothing could be done for his poor dog however, as it had already died by the time the firemen arrived on the scene. Luckily for the OAP, the septic tank was empty at the time. 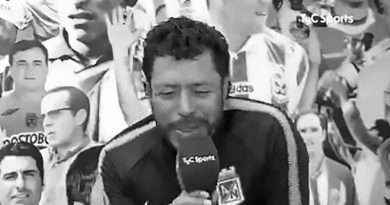 Higuita Opens Up On Drug Use And Escobar Links 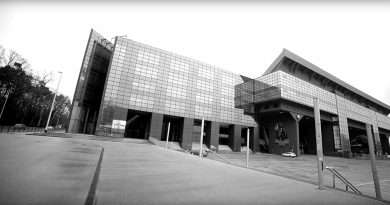