This is the hilarious moment a barking dog frightens a group of carnival warriors who stop their dance routine to make a hasty retreat, causing amusement among spectators.

The incident was filmed during the Hamaka Festival in Taytay in the northern Philippine province of Rizal and uploaded to Facebook by netizen Deanna Gozum Manuel where it has been viewed over 140,000 times.

In the footage, a troupe of colourful dancers and percussionists are seen parading along a road as people line the pavement.

All of a sudden, a stocky black dog appears and starts barking at the front row of performers.

The music stops and scores of dancers scream in shock and jump back into colleagues.

Meanwhile, spectators are heard laughing at the pooch’s vocal disapproval of the noisy carnival.

Afterwards, several chuckling residents pat the dog while the parade tries to restart, however several dancers are hesitant about passing the angry pooch again.

At the end of the clip, the parade is seen continuing along the road uninterrupted.

According to local media, the Hamaka Festival is an annual celebration which showcases Taytay residents’ talents in woodwork, arts and crafts and clothes designs.

It also features activities such as street dancing, exhibitions and sports events. 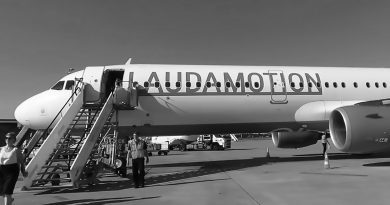 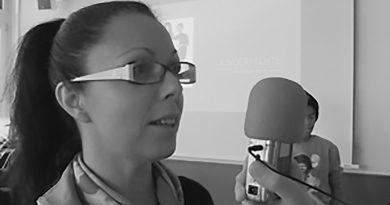 Migrant Women Are Smarter And Work Harder Than Swiss 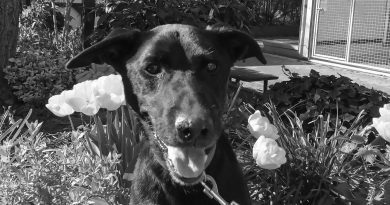 No Home For Cute Black Puppy As People Prefer Whites