Chinese authorities had accused the 33-year-old Wuhan Central Hospital ophthalmologist of spreading disinformation about a new strand of coronavirus as early as December, before the government hailed him as a martyr when he became infected and died in the early hours of 7th February.

Information on Chinese enterprise database Tianyancha shows that at least two companies had applied to trademark the words ‘Li Wenliang’ or ‘Wenliang’, with one business submitting documents on the day of the medic’s death.

The firm holds 72 trademarks and sells a range of online products such as appliances, health supplements, consumables, make-up, food products, homeware and more.

China’s Trademark Office, which is under the State Administration of Industry and Commerce in Beijing, confirmed to local media today (27th February) that the Changsha firm had lodged applications which were still pending.

However, a spokeswoman said: “It’s unlikely that we will approve them.”

But a company spokesperson denied that an application had been made, and the Trademark Office said its records showed no submissions by the business.

Changsha City’s Intellectual Property Office announced it was investigating the case with officials from the local Market Supervision and Regulation Bureau.

An official surnamed Ke told local media that the company had breached China’s Trademark Law, which forbids trademarks that undermine the morals of socialism or result in any form of negative impact.

The official added: “At any other time, applying for the trademark ‘Li Wenliang’ would not have been unlawful.

“But during the outbreak, the company’s applications on the day of Li Wenliang’s death have caused a negative social impact.

“The business’s representatives have been very cooperative during our investigation. They have deleted their applications.

“We are now determining the degree of malice in this incident, and looking into whether the company made any unlawful gains.” 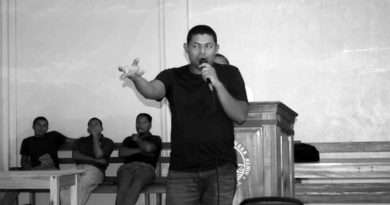 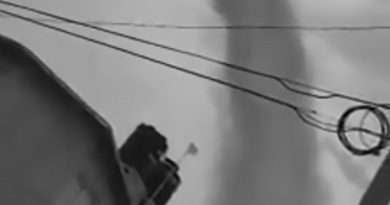