This footage shows Israeli forces removing the body of a suspected Palestinian bomber using a bulldozer after shooting him dead.

The incident happened along the Israeli border with Gaza.

The footage shared widely online shows the body of the Palestinian man hanging from the bulldozer after he was apparently shot dead by the Israeli Defence Forces.

Reports said the incident happened as Gazans tried to retrieve his body but were pushed back by Israeli gunfire.

The Gaza health ministry said that two civilians were wounded by Israeli gunfire at the scene. It was also claimed the men retrieving the body were unarmed.

In the clip, a tank can be seen positioned nearby.

According to the IDF, the man was suspected of planting a bomb near the Gaza border.

While Fawzi Barhoum, the spokesman for the Hamas movement that governs the Gaza Strip said: “Desecrating the dead body of a young unarmed man on the borders of the Gaza Strip in front of the cameras of the whole world is a heinous crime that adds to the occupation’s list of crimes against our Palestinian people.”

A spokesperson for the Israeli military said: “Following the successful thwarting of the attack near the Gaza Strip fence earlier this morning, an IDF (Israeli army) bulldozer extracted the body of one of the attackers.”

Israeli officials claimed the man was one of two people allegedly spotted “approaching the security fence in the southern Gaza Strip and placing an explosive device adjacent to it.”

The military statement added: “The troops opened fire towards them. A hit was identified.”

The Israeli government has a policy of retaining to bodies of militants from Gaza as a pressure tactic against Hamas, the rulers of the besieged Gaza Strip, who have been holding the bodies of two Israeli soldiers since 2014.

Hundreds of Palestinians have been killed by Israeli gunfire during demonstrations near the Gaza border fence in recent times.

A further 7,800 people have been wounded by gunfire, according to the World Health Organisation. 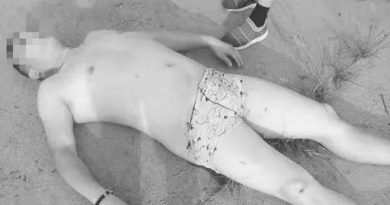 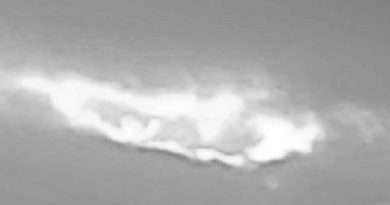 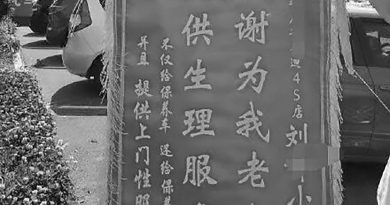