The body of a German man who went missing in the Rocky Mountain National Park 38-years-ago has been identified using dental records and is expected to be returned to his family in Germany.

Rudi, a West German national, was an experienced mountaineer who left his native country to visit a friend in Fort Collins, Colorado.

Rudi’s sister, Elfriede Moder-Frei, 64, told Bild in an interview published yesterday, 21st November, that her brother had finished studying physics and wanted to leave West Germany to see the world.

West Germany and East Germany were reunited on 3rd October 1990.

Three days into the adventure Rudi’s friend still had not heard from him so he reported him missing and a search operation that would last the best part of 40 years was launched.

Rudi’s sleeping bag and eating utensils were found in a snow cave shortly after the search began.

However, the trail went cold as a snowstorm rolled in and wiped away any tracks that he may have left behind.

Elfriede told Bild: “It was a terrible situation. My parents and I first imagined that Rudi could somehow get by. But the days and weeks passed without a message.”

Rudi’s parents passed away before they ever got answers about what happened to their beloved son.

The case remained unsolved for decades until August 2020, when a hiker found some human remains in the Gulch area.

A search of the area could not be carried out at that time as all resources were being directed towards fighting the wildfires that had enveloped much of the park.

The teeth were compared to Rudi’s dental records and a match was confirmed, according to Bild.

After nearly 40 years Rudi’s sister received confirmation that her brother’s remains had been found.

She said: “My brother should now be cremated in the USA and the urn should be transferred to Germany.

“But there are still problems in the USA. Rudolf Moder’s body has not been released for cremation because his bones have not been completely recovered.”

Elfriede concluded that she hopes a solution to the problem can be found soon so that her big brother can finally come home. 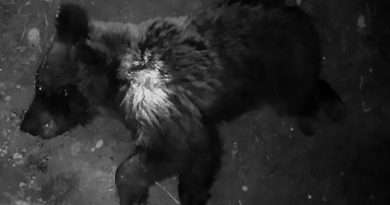 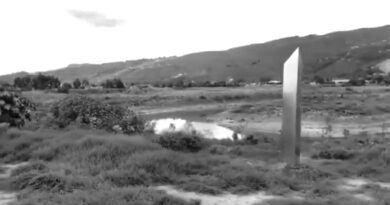 Gold Monolith To Control Them All? Fifth Structure Found In Colombia 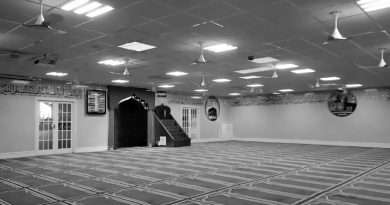