The Egyptian Minister of Tourism and Archaeology has officially reopened a tomb believed to have been built by the high priest Imhotep who is the villain from The Mummy films.

The project to restore the southern tomb of Pharaoh Djoser, who ruled Egypt from ca. 2686 BC to 2648 BC, took 15 years to complete.

Imhotep was Pharaoh Djoser’s chancellor and high priest of the sun god Ra at Heliopolis, and is also believed to be the architect to Djoser’s famous Step Pyramid, where the tomb that has now been opened to the public is located.

Imhotep, who first appeared in the 1932 film The Mummy played by Boris Karloff, and then later in the Brendan Fraser and Rachel Weisz remake. In the later films Imhotep was played by Arnold Vosloo.

The tomb is located in the famous ancient royal burial grounds and the necropolis of Saqqara, some 30 kilometres (19 miles) south of the Egyptian capital Cairo.

The tomb contains a well at the end of it and a burial chamber with a huge pink granite sarcophagus, similar to the burial chamber located in the nearby Step Pyramid, in which Pharaoh Djoser was buried.

Djoser is, among other things, famous for his adviser Imhotep, who was worshipped as a god of healing some 2,000 years after his death, but is best known among academics as the builder and overseer of works for the construction of the Step Pyramid.

The Step Pyramid was originally built like a mastaba, which is a flat-roofed tomb, before other mastabas were piled on top of it, creating Egypt’s first Step Pyramid. The vast cemetery and necropolis complex housing the pyramid is also home to a significant corridor maze connecting numerous chambers beneath ground level.

It is part of this network that has been restored.

The statement also that “Dr Mustafa Waziri explained that the southern cemetery of King Djoser is located in the southern corner of his funeral group in Saqqara area, consisting of two parts.”

It said that the upper part is like a building built in limestone and that the bottom is carved into the rock at a depth of about 30 metres and can be reached with a stone ladder that leads to a carved door in the rock.

The entrance corridor has a stone ladder that in turn leads to the door of the cemetery.

The cemetery has a burial room with a huge coffin of pink granite similar to the burial room in the pyramid.

It also said that “the cemetery restoration project started in 2006” and that it included “geometric, geotechnical, geopolitical and archaeological studies of the cemetery where the restoration of lower corridors, walls and ceilings were carried out.”

It added that the “the granite coffin at the bottom of the burial well has also been regrouped and restored, as well as the cemetery is rehabilitated to visit through flooring and installing a ladder that leads to the well and the cemetery and its full lighting.” 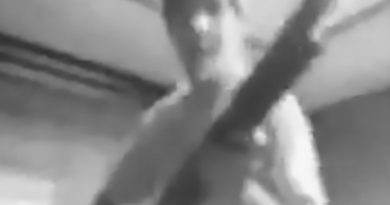 FBI Investigates Student Who Filmed Self With Gun 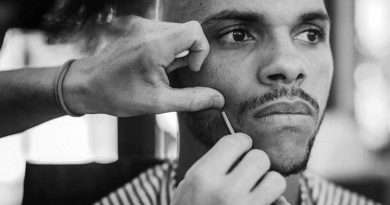 Barca Open To Sell Braithwaite For Their Money Problems 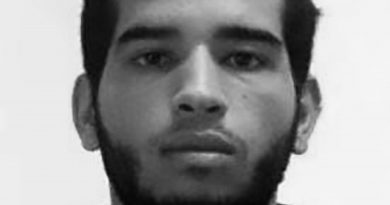