This is the moment a cloud of smoke was photographed coming from a Mexican volcano, with locals seeing it as a reminder of the imminent ‘Day of the Dead’ festival at the end of the month.

The picture of the Popocatepetl volcano located between the central Mexican states of Puebla, Morelos and Mexico was taken yesterday (Wednesday).

The Civil Protection from Puebla issued a warning that morning notifying citizens the stratovolcano was presenting moderate activity, however, what made headlines was the picture of the cloud of smoke it was producing.

People have interpreted it to be in the shape the ‘La Calavera Catrina’ (The Catrina Skull) which is the unofficial face of the ‘Day of the Dead’ which are held on 1st and 2nd November.

The pictures shows a large collection of dust spewing out of the volcano with some saying it is in the form of a skull as more smoke surrounds it.

Netizens commented on the picture because they considered it had a striking resemblance to the Catrina Skull and took the image to symbolise the approaching Day of the Dead which is celebrated in different countries across Central and South America but is especially popular in Mexico.

Family and friends gather to remember and pray for deceased loved ones sometimes decorating their graves in hopes of helping them on their spiritual journeys.

It is believed that the children’s spirits visit their loved ones on the 1st November which is All Saints Day and the adults ‘visit the following day on All Souls Day.

However, despite its popularity, several points in the nation’s capital have cancelled the event due to a high number of COVID-19 cases.

The areas include the Xochimilco borough, the San Andres Mixquic community in the southeast of the city and the vast archaeological complex of Teotihuacan to the northeast.

People have been recommended to avoid staying near Popocatepetl which has seen an accumulation of volcanic gas and ash in the area. The National Centre for Disaster Prevention reported it has registered 104 exhalations and 483 minutes of tremors.

The Catrina Skull was created by Mexican printmaker, cartoon illustrator and lithographer Jose Guadalupe Posada as a satirical view of Mexicans who tried to adopt European traditions during the pre-revolution era in the early 20th century.

The hat the skull is seen wearing was a typical European style work at the time. 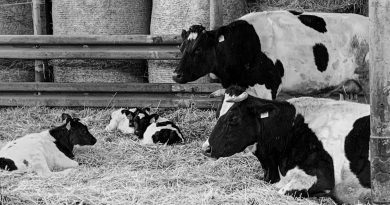 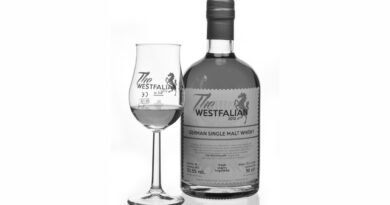 Best Whisky In The World Is Brewed In Germany 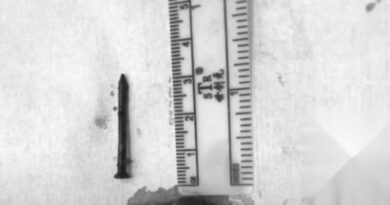