A forensic report on a family who were hospitalised including a four-year-old girl who died has concluded that they had been poisoned after eating pomegranates that had been sprayed with pesticide.

Little Saliha Cakir, 4, died after she ate one of the pomegranates after dinner with her family in the district of Yesilhisar in the Turkish province of Kayseri on 30th October 2019.

Saliha fell ill after dinner along with her father Uzeyir, 36, and, mother Keser, 44, her grandfather Mustafa, 67, grandmother Saliha, 61, and uncle Osman, 26.

The family of six was taken to Yesilhisar State Hospital by a concerned neighbour after they all started to suffer from severe abdominal pains and dizziness.

All of the family members recovered after being treated apart from Saliha whose condition deteriorated.

The little girl’s heart rate spiked and she began to vomit so the doctors decided to transfer her to the Kayseri City Hospital for emergency treatment.

Saliha’s body was buried in the neighbourhood of Kavak after an autopsy was performed at Erciyes University Medical Faculty Hospital.

An investigation was launched by the prosecutor’s office which led to samples being taken from the pomegranates the family ate.

The name of the company that supplied the fruits was not made public by authorities.

The samples were analysed by the Ankara Forensic Medicine Institute which found that they had been sprayed with a toxic pesticide apparently to stop insects laying eggs on the fruit.

Uzeyir Cakir, Saliha’s father, told local news site Haberturk: “I lost my daughter due to pesticide poisoning two years ago. The report we’ve been waiting for has finally been completed.”

He added: “The report clearly states that my daughter died because of the pesticides that were sprayed on the pomegranates.”

The four-year-old girl’s father explained: “When pomegranates ripen they crack, the vendors wanted to apply some sort of pesticide to stop insects that might take advantage of the cracking, and bring the fruits to market in better condition. The authorities must step in and stop this from happening again.”

It is not clear what steps the authorities will be taking against the company that sold the pomegranates or whether the family is planning to sue. 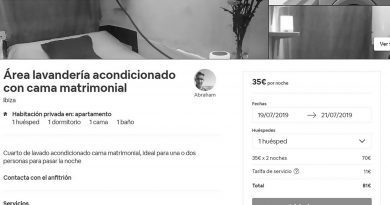 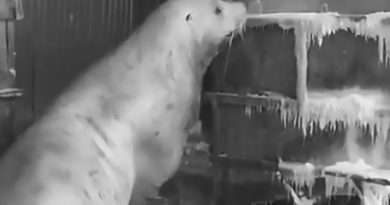 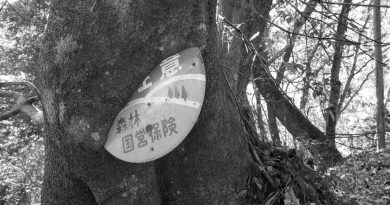