Fantastic Beasts star Eddie Redmayne showed off a more domestic taste for livestock on the movie set – when he chatted about chicken farming.

And Peter revealed the star was more worried about trying to keep hungry foxes out of a coop than rescuing fabulous magical beasts.

When local media asked him what he’d chatted about with the star he revealed: Simonischek said: “Chicken.”

He added: “We were discussing various issues regarding chicken farming.

He’s got a chicken farm, me too. I’m breeding chicken on the countryside, in Styria.

“Well, to be precise, not anymore. We were recently visited by a fox.”

In ‘Fantastic Beasts: The Secrets of Dumbledore’, Redmayne stars as Newt Scamander, a British Ministry of Magic employee.

London-born Redmayne, 40, received the Academy Award, British Academy Film Award and Golden Globe Award for Best Actor in a Leading Role for his performance as Stephen Hawking in The Theory of Everything in 2014.

Speaking about his experiences with the high-tech digital filming techniques at the set of the third instalment of the series of Fantastic Beasts movies, Simonischek said: “I was curious and excited. There were all these staffers crawling on the floor wearing black silk overalls.

“They were lifting various small objects in front of the camera. The camera itself was odd too, it was round-shaped.”

Principal photography of the film based on a screenplay by J. K. Rowling took place at the Warner Bros. Studios Leavesden in Watford, Hertfordshire.

Simonischek said he became part of the cast by simply sending a short clip recorded with a smartüphone. “I’ve been encouraged to participate in what they call an e-casting. So I handed in my application by recording a short video with a mobile phone. A friend helped my doing so.

“I decided to apply for a role because I wanted to know what it would be like to be part of a 200 million dollar production. I’m always interested in things I’ve never done before.”

The Austrian actor also revealed that David Yates, the English director of the film, took his suggestions into consideration.

The award-winning Austrian film and stage star said: “There are funny worms that fly around and suddenly glow. I suggested to the director I could eat them instead of just sitting around.

“So, in the movie, I ended up muniching on those insects, expressing my disgust immediately.”

The Graz-born actor – who has participated in dozens of international and Austrian films, television series and theatre plays throughout his long career – added: “I found it all very interesting and enriching. You know, I didn’t participate just for the money. That wasn’t my main intention.

“I mean, getting paid plays a role. Would I have joined for free? To be honest, I just don’t know.”

Fantastic Beasts: The Secrets of Dumbledore hit the big screen earlier this month after premiering in London on the 29th of March. Having grossed more than 283 million US dollars (226 million GBP) worldwide, the fantasy blockbuster is currently the sixth highest-grossing film of 2022 in the world.

Apart from Redmayne, its cast features Jude Law, Katherine Waterston and Mads Mikkelsen. Set several years after the events of its predecessor, the film sees Albus Dumbledore, an influential wizard in the British Wizarding Community, tasking Newt Scamander and his allies with a mission that takes them into the heart of dark wizard Gellert Grindelwald’s army. 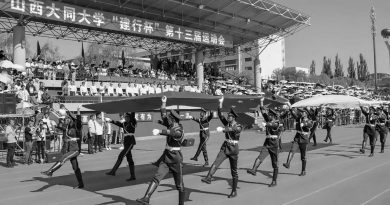 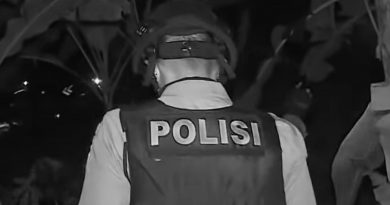 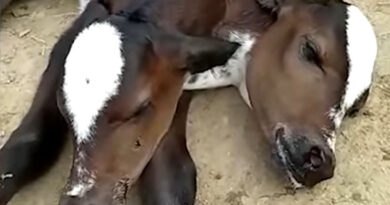