This is the footage taken at illegal slaughterhouses which shows fully conscious lambs having their throats slit after being roughly treated.

The footage comes from an investigation from the organisation Igualdad Animal (Animal Equality) into the killing of lambs at clandestine slaughterhouses in the central Mexican states of Hidalgo and Mexico.

Videos recorded as part of the investigation named “Barbacoa de Borrego: En La Clandestinidad” (Barbecue of Lamb: In The Clandestine) shows the violent treatment the lambs suffer in the ‘clandestine’ slaughterhouses.

In the video, the animals can be seen being dragged by their legs and necks before having their throats slit while they are fully conscious.

The organisation also complained about lambs being locked in cages, living with urine and faeces and not receiving veterinary care. Some of the animals reportedly try to escape but end up inured on the fences and their wounds are not treated.

According to the organisation, the violations of the Official Mexican Rules witnessed in the investigation are the lambs being totally conscious while being tied up and having their throats slit and there are workers carrying the animals violently.

The organisation also claim the workers kill more than three lambs at the same time, the animals are violently killed, tied up and dragged along the ground, there are minors witnessing the killing and sometimes even killing the animals themselves.

The animals are also reportedly killed on the ground and left to bleed there and there is no vet present at the moment of the killing.

Dulce Ramirez, Executive Director of the organisation in Mexico, told local media that “this investigation shows the urgent need for legislation considering the animals exploited for their meat, to reinforce the penalties for those not following the rules, as we cannot turn a blind eye to this brutal reality. It is not only violence to the animals, it is also a serious problem for public health and society needs to know.

“Nowadays, our institutions do not give data for the animals killed and sold in clandestine slaughterhouse working which breaking the rules.”

According to the Secretary of Agriculture and Rural Development, the production of lamb meat from January to September this year was 46,840 tonnes. 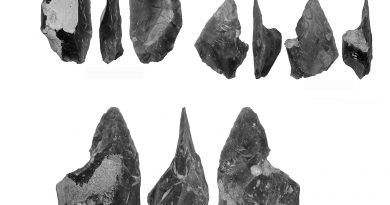 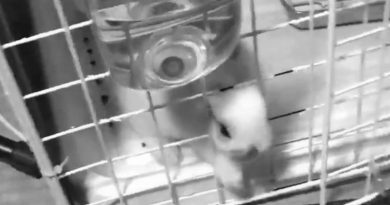 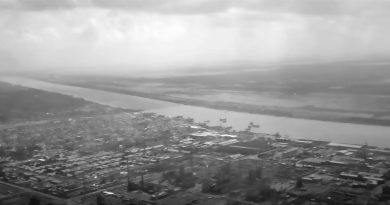