This footage shows dead horses strewn across a field after they reportedly suffocated in a lorry when they were allegedly stolen by a Kazakh Ministry of Defence official.

The 58 horses were stolen from owner Kulbayev Suyindik’s pasture near the capital of Kazakhstan Nur-Sultan.

The following day the stiffened corpses of 28 horses were found in a field outside the capital, with 18 other dead horses found in a different area.

In the video, the dead horses can be seen in a field, with their bodies seemingly stiffened and their legs in the air.

Two men have now been arrested, with a 41-year-old former officer of the Ministry of Defence who lives in the capital believed to be the ring leader of the gang. He left his position in the ministry in October.

The second suspect is 26 years old and is a resident of the Tselinograd district.

The gang are suspected of using a lorry and an SUV to steal the horses but 46 of the horses suffocated to death in the lorry as it had no ventilation, so they then allegedly decided to scatter the corpses.

The damage of the stolen horses reportedly amounts to 17 million KZT (33,959 GBP). It is unclear if the suspects have been charged. 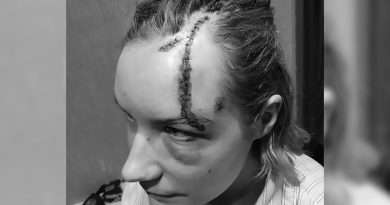 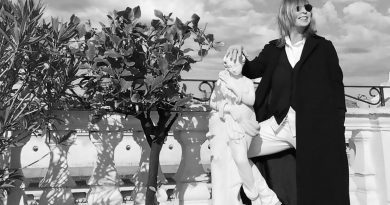 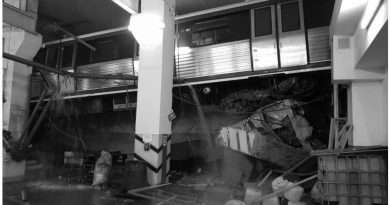