This pet bird has been saved by the French ambassador to the United Arab Emirates after promising a young Afghan refugee that he would take care of it, but the official has bemoaned that it will only say ‘Bonjour’ to women.

Top diplomat Xavier Chatel explained on Twitter: “I tried a few minutes every day to teach him [French flag] words, starting with ‘Bonjour’, but the thing is Juji doesn’t like men. He frowned at me and looked angrily, while he giggles at females. I went on trying hopelessly my daily ‘Bonjour’, but sure enough he wouldn’t listen.”

The top official added: “Or so I thought. Until one day, the (female) manager of the French residence sent me this ‘Bonjour’ that went straight to my heart.”

French media outlet Sud Ouest explained that Chatel took in Juji the mynah, a southern Asian bird that is part of the starling family, in the United Arab Emirates after it arrived with a young girl who was fleeing Afghanistan after the Americans and their allies pulled out of the country and the Taliban took control.

The ambassador explained that the young Afghan girl arrived “exhausted” at the Al-Dhafra Air Force Base with her pet bird.

The young girl was heartbroken upon learning that she would not be allowed to take her pet bird with her to France due to “hygiene reasons”, according to the ambassador who took to Twitter to tell the story.

He said: “she cried in silence. I was moved. I promised her that I would take care of her bird and feed it. She could visit it at any time and take it back. I will never forget the look of despairing gratitude that she gave me.”

He said that the young girl had been in touch from Paris and was delighted that her bird was being well cared for in the Emirates. 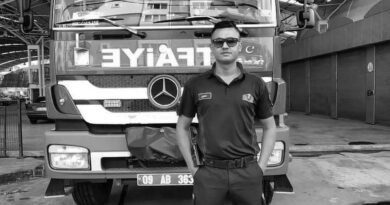 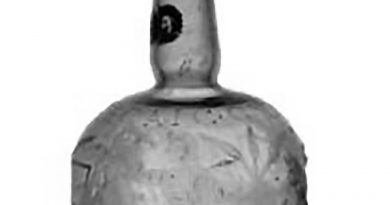 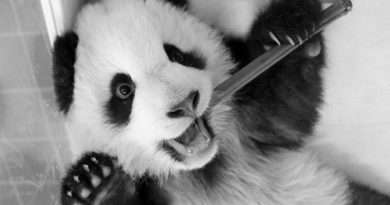