A German court has ended its 77-year manhunt for a wanted Nazi war criminal who had been on the run since 1945.

Alois Brunner – an Austrian member of the SS – was said to be responsible for the deaths of nearly 130,000 Jewish men, women and children.

He had topped the most wanted list of escaped Nazi war criminals for decades.

Brunner is widely believed to have died aged 89 hiding in a Syrian basement in 2001 where he was under the protection of the country’s Assad regime.

Israel’s secret service Mossad twice managed to reach him with parcel bombs which cost him an eye and some of his fingers.

Reports of his death say his final days were spent in torment in the basement of an apartment block.

SS Hauptsturmfuhrer Brunner was known as the right-hand man of Adolf Eichmann, an SS Obersturmbannfuehrer and the driving force of the Holocaust.

He fled through Egypt in 1953 and despite many attempts to bring him to justice, never faced a trial.

Germany, Austria and other countries demanded that Brunner be extradited but this was to no avail. 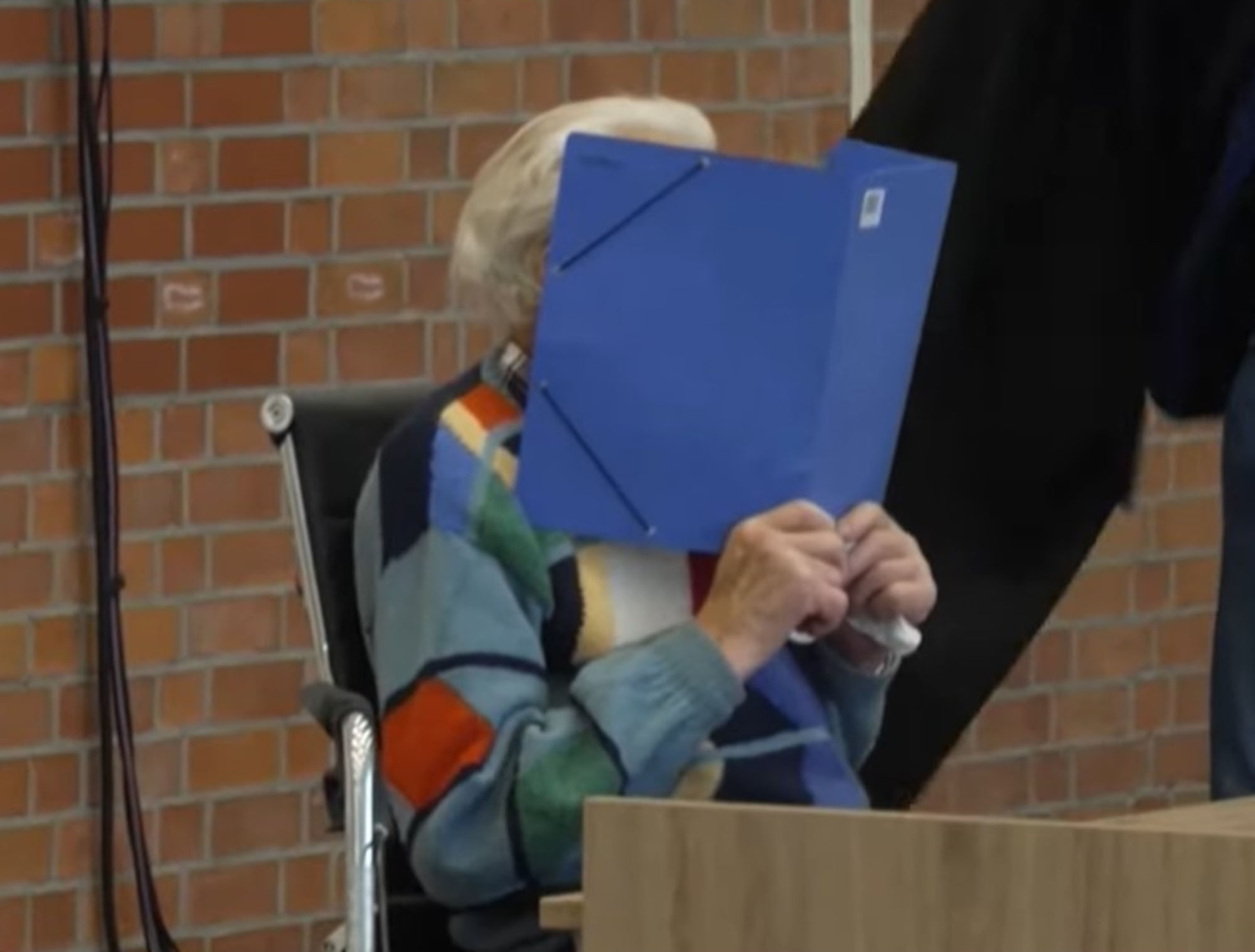 101 Year Old Nazi Camp Guard On Trial Over Murders Of 3,518 Prisoners Claims He Was Just A Farmhand

A 101-year-old former SS guard at a Nazi concentration camp who is on trial for complicity in the murder of 3,518 prisoners has claimed in court he was just a…

Now the Cologne judiciary in Germany has lifted an arrest warrant against Brunner.

He had already been declared dead by the Vienna-Doebling District Court in mid-February 2021.

And it now appears that the Germans agree, with the Cologne authorities lifting the arrest warrant for him.

The Austrian Ministry of the Interior said in 2021 that since 1999, there had been no further sightings of Brunner, who was originally from the Austrian state of Burgenland.

Child, 5, Dies After Being Stung By Scorpion In Brazil Despite Being Given Serum Treatment