This the dramatic moment police officers shoot at two armed muggers during a high-octane motorbike chase in the Indonesian capital.

The incident was filmed in the subdistrict of Cakung in East Jakarta in the Special Capital Region of Jakarta in south-western Indonesia, and the footage was shared on Twitter where it is going viral with 510,000 views.

According to reports, several officers of the Rajawali task force, formed by the local police to combat street crime, were involved in the motorbike chase.

One officer armed with a rifle can be seen repeatedly shooting at the suspects and even wounded one of them before they eventually came to a stop, as seen in the video footage.

Police chief Arie Ardiyan said the two suspects, identified as 17-year-old W.D.F. and 18-year-old M.S.A., had mugged a pedestrian of his mobile phone after threatening him with their sickles.

The Rajawali task force officers were patrolling the area at the time and chased the teenagers as they fled on their scooter.

According to reports, both suspects were shot once during the chase.

Both suspects were treated at a nearby police hospital. It is currently unclear whether they have been charged by the local authorities yet. 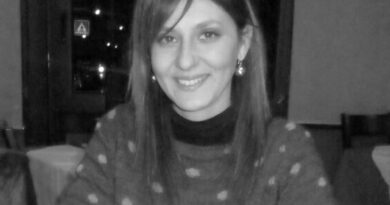 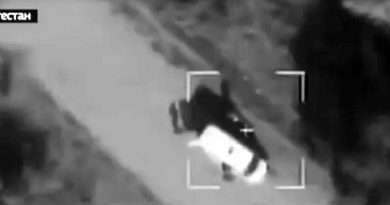 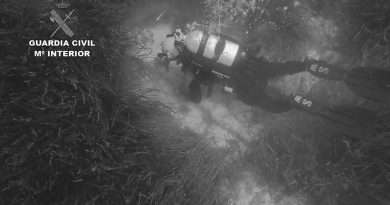 Roman Anchor From Christ Time Found By Cops Off Majorca