Seven people have been arrested over the theft of a two-tonne ‘lucky’ meteorite put in a small temple by superstitious locals to keep it safe from the elements.

They had believed it was impossible to steal because it was so heavy and they had even cemented it to the ground in Beilai Village in the county of Zhaoping in South China’s Guangxi Zhuang Autonomous Region.

But on 27th January, they woke to find it had been stolen from its shelter when they believed it was safe after it had been left lying around since the early 80s when it fell from the sky.

It is believed that the crooks were motivated by the fact that even small scraps of meteorite have been known to sell for large sums in China, with treasure hunters scooping up fragments in Menghai county in Yunnan after it landed. A single fragment of this meteorite weighing just 20 grams was said to have been sold for 24,000 RMB (2,725 GBP).

Police offered a 3,400-GBP reward for any clues regarding the whereabouts of the two-tonne iron meteorite measuring 120 centimetres (47 inches) in length and 65 centimetres (25 inches) in width.

The authorities revealed they found no signs of the object having been pushed or dragged away from the concrete pedestal under the temple pavilion where it had been displayed and it had been unclear how the culprits had managed to steal the rock.

Local residents said over a dozen villagers had “rolled” the egg-shaped meteorite into the pavilion in 2015 in order to better preserve it from the elements. They also wanted to preserve it, believing it brought good luck, and it had since become famous, attracting many visitors to the village and boosting local tourism.

It is unclear how the suspects were caught and if anyone has claimed the rewards. 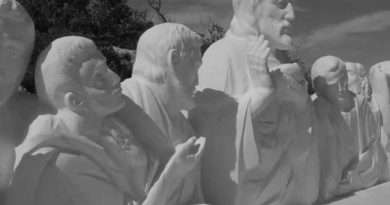 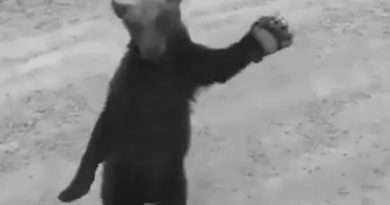 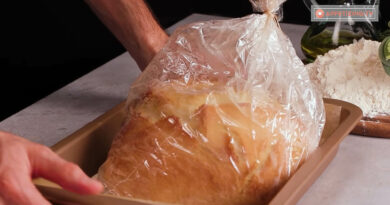