A top Indonesian official who claimed that women can become pregnant by swimming in the same pool as men who are turned on by the sight of their bodies has been told to resign – or she will be fired.

Indonesian Child Protection Commission commissioner, Sitti Hikmawatty, made the comments saying that women should exercise caution when bathing in the same pool as men or risk getting pregnant.

The woman who works for the National Commission for the Protection of Indonesian Children (KPAI) told local media: “There is an especially strong type of male sperm that may cause […] pregnancy in a swimming pool.

“Even without penetration, men may become sexually excited [by women in the pool] and ejaculate, therefore causing a pregnancy.”

In a further twist, she said that this was most likely to affect women who were currently sexually active.

She warned male swimmers could even ejaculate at the mere sight of a woman in the pool.

She told local media: “If women are in a phase where they are sexually active, pregnancy may occur. No one knows for sure how men react to the sight of women in a swimming pool.”

Her comments were met with ridicule online and many were quick to criticise her statements, and she was also referred to a KPAI ethics committee which has now come to the conclusion that she is no longer fit to serve as a KPAI commissioner.

They concluded that she had exposed the role of commissioner, the KPAI that she worked for and the country to “condemnation and ridicule”. This is there were also shocked that she had not admitted her mistake despite the widespread condemnation.

She was given until yesterday to resign from the post and if not, was told there would be writing to President Joko Widodo to give her a dishonourable discharge.

In a statement after she failed to do so, KPAI Chairman Susanto said: “KPAI did not receive a resignation letter [from Sitti]. So, based on the result of the hearing, KPAI has recommended to the president to remove her from her post.”

Indonesian Doctors Association (IDI) executive Nazar told local media it was “impossible” for women to get pregnant in a swimming pool.

He said: “The water in swimming pools […] contains chlorine and other chemicals. Sperm cannot survive in these conditions.”

The commissioner has since retracted the statements.

She said: “It was a personal statement and not from the KPAI.” 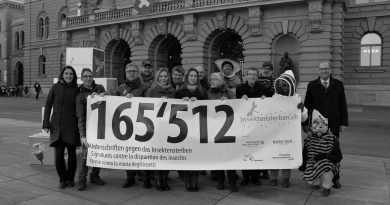 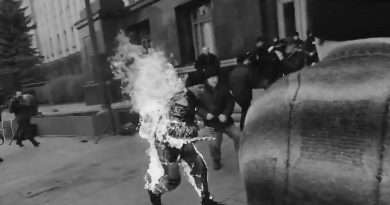 Farmer Sets Self On Fire In Front Of Presidents Office 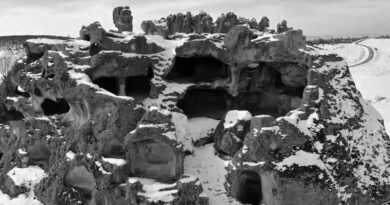