A mountain climber has stumbled upon the remains of a man who disappeared on the same peak three decades ago still wearing his climbing gear.

According to local media, Argentine mountaineer Nicolas Borgueno was climbing in the area of Rincon in El Salto located in the district of Potrerillos in the western Argentine province of Mendoza when he spotted a colourful object in his path.

As he approached the bright mass, he quickly realised that it was the remains of a man still wearing his climbing gear, similar to the famous case of New Zealander Rob Hall, whose body still remains atop Everest after he died there in 1996 as depicted in the 2015 movie ‘Everest’.

Borgueno immediately descended the mountain to inform the local authorities.

The mountain climber then assisted a team of five cops to locate the body and attempt to bring it back down.

According to reports, they found the dead climber still wearing his backpack 5,000 metres up the mountain after a 12-hour operation.

Rescue team member Alejandro Alonso said that the body has not been identified yet, but it is expected to belong to a Spanish climber who disappeared up the mountain 30 years ago.

According to local media, the Spaniard is the only person in recent records to have gone missing in the area.

It is believed that changes in ice formations in recent years helped to make the climber’s body more visible, and it appears as though he fell down a crevasse and became stuck. 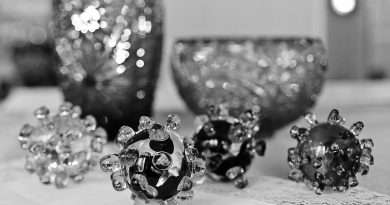 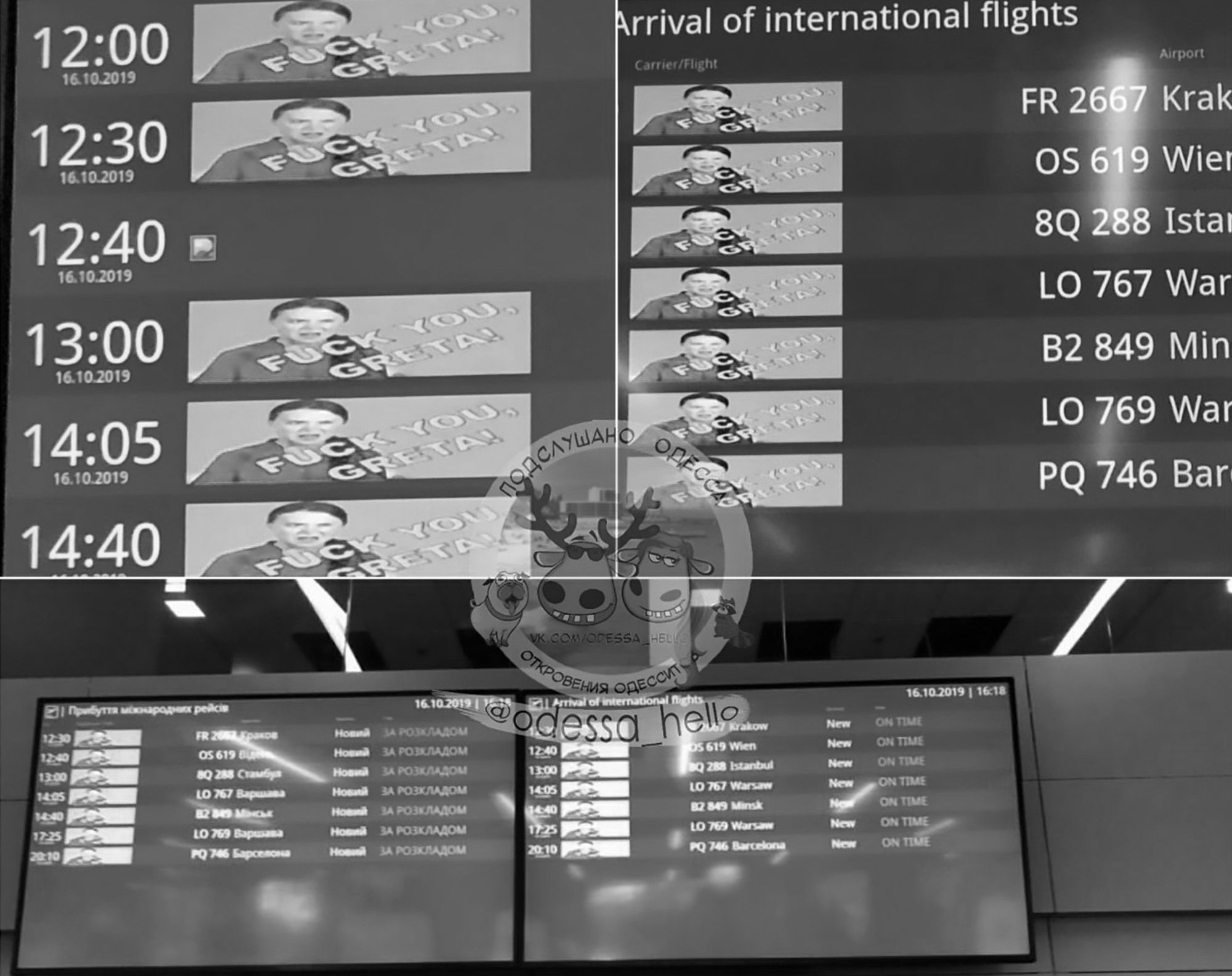