This adorable stray puppy has been found curled-up asleep in a manger at an open-air nativity scene.

The photo was taken by civil servant Nadia Rosangella in the municipality of Inhuma in the north-eastern Brazilian state of Piaui on 7th December.

She spotted the puppy while strolling through the town centre with her husband, passing by the giant nativity scene that the municipality sets up every year.

Rosangella told local media: “When we went to look at the nativity scene, the dog was sleeping in the manger. For me, as a Christian, it was significant. The scene left me emotional.”

Rosangella, who already owns three dogs and 12 cats, had no more room at the inn to adopt the stray puppy. However, she decided to do what she could to try to find it a new home.

She took a couple of snaps of the sleeping pooch and posted them on Instagram.

She wrote: “I saw this puppy today while walking around the town hall square. If anyone is interested in adopting it, just look there! Few loves are as pure as those of a puppy.”

The story had a happy ending when the female puppy was adopted by a woman on 10th December.

The dog also had a sister, which was found by Rosangella’s friend, who ended up forming a bond with the dog and adopting it.

A third puppy has since been found and Rosangella hopes it will soon have a forever home like its siblings. 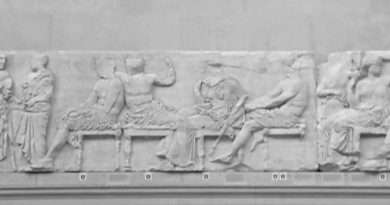 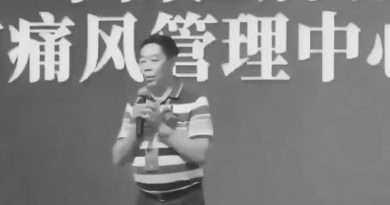 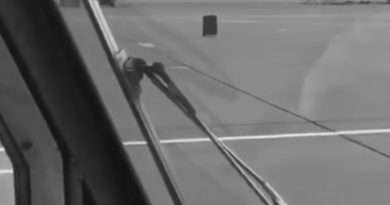