The jobless winner of a weight loss reality TV show who shed 144 lbs is set to go on trial for fraud for failing to declare his 50,000-EUR prize money at his local job centre.

Stefan Pries-Schloh became famous in 2015 during German television’s ‘The Biggest Loser’, in which overweight men and women compete to lose the most weight with the help of fitness instructors and diet gurus.

However, German authorities have set their sights on Stefan’s TV cash and he will face trial on Thursday in the northern German port city of Hamburg for not declaring his earnings.

According to prosecutors, Stefan was unemployed at the time of the show and was receiving benefits from the German state.

He allegedly concealed the winnings to the job centre – which is obligatory under German law.

Prosecutors claim that Stefan has received 20,453 EUR (17,920 GBP) in unemployment benefits which he was not entitled to.

Meanwhile, Stefan has said that he had started overeating when his marriage fell apart.

He said: “I ate out of frustration and hid myself at home. I only wore jogging pants, and I did not want to show myself anymore.”

However, several months after the show finished the couple reportedly got back together. 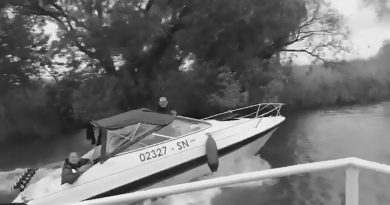 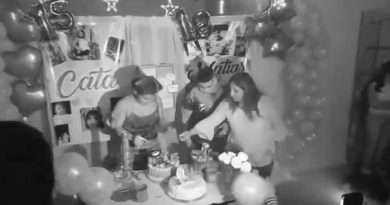 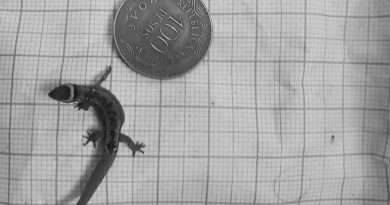