An Argentina man has undergone an incredible 27 plastic surgeries and lost 90 kilos in order to look like his idol, the singer Ricky Martin.

Fran Mariano was first known in his country when he participated in a reality show to lose weight called ‘Cuestion de peso’ (‘Matter of weight’) where participants suffering from obesity had the goal of losing weight.

He managed to lose 90 kilos but his real dream was to look like his idol, Ricky Martin, and therefore he decided to undergo 27 surgeries.

According to local media, his love for Ricky Martin started when he was only 17 years old.

He said: “When I was 12 we were invited to discuss what we want to be when we are older, and I realised that with my weight of 176 kilos I was never going to be what I wanted to be, which was to look like Ricky Martin.”

He added that it seemed like a faraway dream throughout his life and after losing weight and having some surgeries, he started to realise that perhaps it might be possible and so he had continued. He said many people had told him he looked like Ricky Martin except for the fact that he was too fat, and therefore he had a head start.

The surgery began in 2010 and have only now been completed. The operation included changing the shape of his nose, operating his cheekbones and putting fat to different parts of his body including his face in order to restructure his appearance. There was then corrective surgery needed to remove operation scars for example.

He said: “It is true, I have had more than 27 surgeries. When I had my bottom operated on, that was the worst, everything hurt, I was lying face down for 20 days.

“People tell me I’m crazy but I am going to be honest, I care a lot about what others think. For me there is nothing better than being told how beautiful you are, especially after being trapped in a body that you never wanted.”

Fran Mariano is working in a communication company to provide Internet, telephone and wire services in his country. 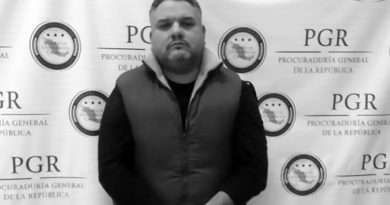 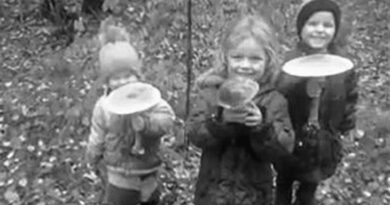 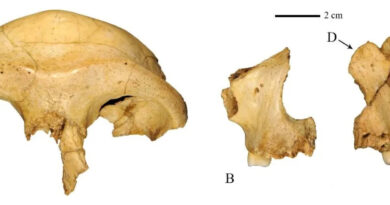 Experts May Have Found Worlds Oldest Human Remains Ever That Could Date Back 331,000 Years