Experts have come up with this incredible 3D digital reconstruction of a mysterious Aztec and Toltec archaeological site.

According to the National Institute of Anthropology and History (INAH) in Mexico, the archaeologist Carlos Torreblanca and Manuel Duenas reconstructed a model of the archaeological site of La Quemada located in the Villanueva Municipality in the state of Zacatecas in central Mexico.

The site has been associated with different cultures that developed between the 300 and 1200 AD in central Mexico and used the settlement as a fortress, a temple or a market place.

Some pre-Columbian cultures such as the Caxcan indigenous people, the Toltec culture or the Aztecs are believed to have settled in the place.

Reports said that Torreblanca and Duenas have used the information gathered since the 16th Century when the first excavations started in the site to reconstruct a model of how the site looked thousands of years ago.

Experts have reportedly managed to create a portrait of one of the main platforms known as “El Salon de las Columnas” (The Hall of the Columns).

The pictures show the place which is believed to have had 14 six-metre (19-foot) pilasters of 1.90 metres (6 feet) in diameter, distributed in its almost 1,500 square metres.

The walls are thought to have been painted in red with the rooms being very dark and including a special area with a bonfire for ceremonies.

The foundation is reportedly considered the largest roofed space in Mesoamerica.

The discovery of charred remains of wooden beams allowed experts to assume the platform had a roof. The beams supposedly held a wooden frame, which was covered with andirons to close the spaces and form the roof.

Local media reported that experts are also working to reconstruct other spaces of La Quemada including a pyramid, a field for ball games, or a citadel.

The models will be displayed in the site museum which will reportedly open this year for visitors although the date is still unclear. 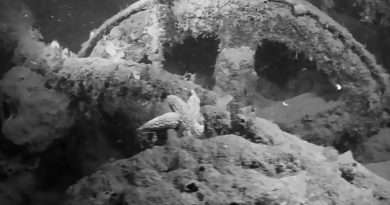 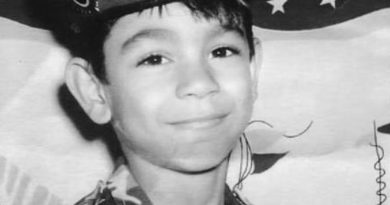 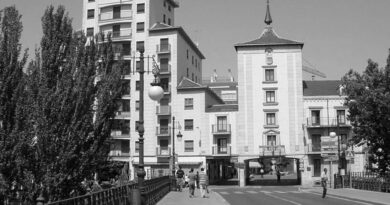