A Dutch-Jewish businessman who joined the resistance to fight the Nazis after they confiscated his clothing factory and used it to make yellow stars has died aged 98.

The yellow stars were cloth patches that Jews were forced to wear initially following the German invasion of Poland in 1939 and later extended across the entire German Reich. It was a yellow star with the word Jude, meaning Jew in German, in the middle.

The factory owned by Henk van Gelderen was located in the eastern city of Enschede in the Netherlands and was confiscated by the German occupying forces when they invaded the country in 1940. It was converted to manufacture the yellow stars, eventually producing more than half a million.

Van Gelderen who was Jewish himself went into hiding in Amsterdam using a fake identity in the name Johannes Boers, and later joined resistance fighters where they produced forged identity cards and travel documents to help others hide from the occupying forces.

He continued with the resistance up until the end of the war, although his older brother Matthieu who had also joined the resistance was captured shortly before Allied forces liberated the country and killed.

His brother was reportedly on one of the last trains to the Nazi concentration camp at Oranienburg in Brandenburg in Germany that was set up in 1936, and where around 22,000 people were killed by the Nazis before it was liberated by the Soviet Red Army in 1945.

Van Gelderen said after the war that he never held a grudge against his former workers who switched to making yellow stars on the machines that he had purchased.

He told local media that he only found out after the war about the use of his factory to make the yellow stars, but did not criticise his former employees.

He said: “There was nothing else they could have done? A German factory manager took over, he gave them orders, and if they hadn’t done it then someone else would have done. At the end of the day, they had to eat.” (https://bit.ly/3k2c8yK)

He was honoured after the war for his work helping Jewish victims of the Nazis and for the resistance and in March was given honorary citizenship in Enschede where his company NV Stoomweverij Nijverheid had been based. 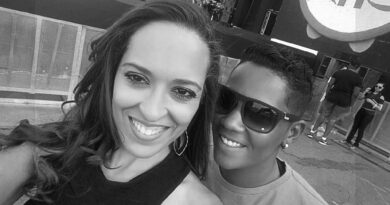 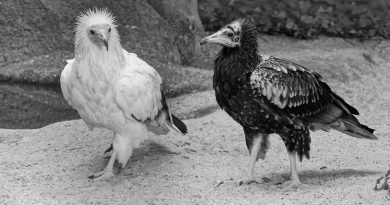 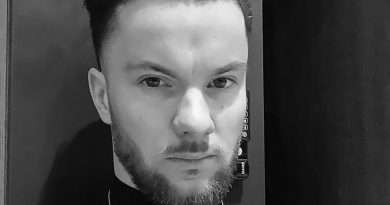